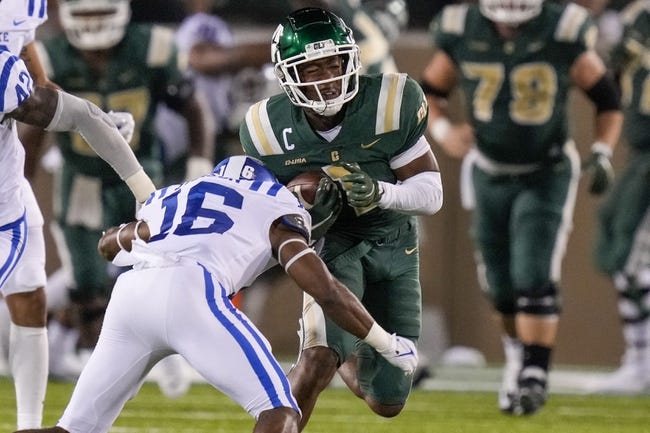 The Charlotte 49ers and Georgia State Panthers face off on Saturday in a Week 2 college football showdown at Turner Field. These two teams last faced off in September of 2017 and Georgia State came away with the 28-0 victory.

The Charlotte 49ers have looked quite impressive to start the season and this looks to be a team that is on the rise. Charlotte opened up their season with a 31-28 victory over Duke, and they followed that up with a 38-10 victory over Gardner-Webb. Quarterback Chris Reynolds was impressive in his first game, but in the last game he threw for 103 yards, one touchdown, and two interceptions. In the last game, running back Chavon McEachern also had a big game rushing 12 times for 74 yards and a touchdown.

On the other side of this matchup is the Georgia State Panthers who have really struggled to start the season. Georgia State lost to Army 43-10 in the first game, and in the last game against North Carolina, they were defeated 59-17. Both those games were big steps up in competition, but it’s clear this is a team that has some major defensive issues. Georgia State’s offense has also really struggled early in games scoring only three points total in the 1st quarter. Cornelious Brown is the starting quarterback but in the last game he threw for only 68 yards, zero touchdowns, and one interception.

Charlotte has a strong offense, and Georgia State is going to have some real issues keeping this game close with their offense. Georgia State is only going to finish around 10 points total, and Charlotte will cover this spread with ease.