Auburn is coming off a 24-10 win over Mississippi State in its last game of the regular season on the road. Auburn may have not had the season it had wanted, but playing in the Citrus Bowl against a solid Big Ten opponent is an impressive feat in itself. Auburn finished the regular season with a 6-4 record, with all ten of its games in SEC conference play. For Auburn, three of its four losses came on the road against Georgia, Alabama, and South Carolina. Auburn's only home loss of the season was against Texas A&M, another formidable opponent. Auburn scores 25.7 points per game off of 385.0 total yards of offense per contest as well. Auburn allows 23.7 points per game and concedes 400.9 total yards of offense per contest to its opponents this season. 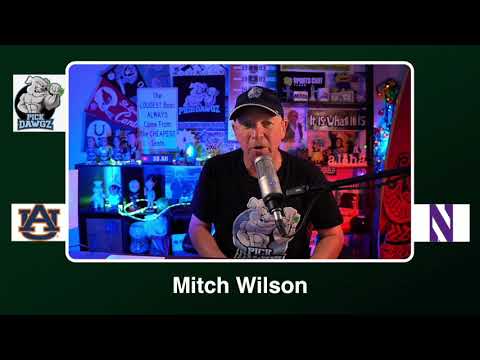