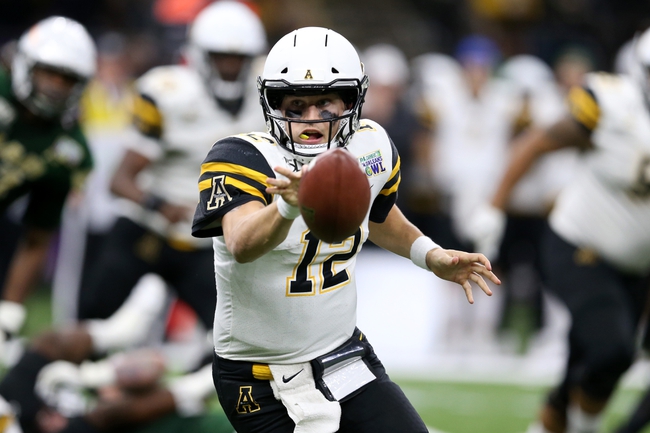 Appalachian State was led on offense by quarterback Zac Thomas.  Thomas passed for 2,718 yards, while finishing with an impressive touchdown to interception ratio of 28 to 6.  The quarterback added 440 yards rushing and 7 touchdowns. The offense will need to make up for Darrynton Evans who will forgo his senior season, after rushing for 1,480 yards and 18 touchdowns.  Marcus Williams Jr. will be a senior and the job should be his to lose. Williams rushed for 652 yards and 5 touchdowns, while averaging 5.8 yards per rush attempt. Thomas Hennigan led the wideouts with 61 receptions, 773 yards, and 6 touchdowns. Corey Sutton contributed 601 yards and 7 touchdowns.

Defensively, the team collected 36 sacks and 14 interceptions.  The leading tackler was Jordan Fehr with 107, but he will not be back due to graduation.  Defensive lineman Demetrius Taylor led the defense in sacks with 7, while also totaling 44 tackles.   Shaun Jolly had a great season in the secondary as a sophomore. Jolly registered 5 interceptions, 45 tackles, while having 8 passes defended.  He will be back in the secondary for the 2020 season for the Mountaineers.

Let us take a look at the Appalachian State 2020 schedule.