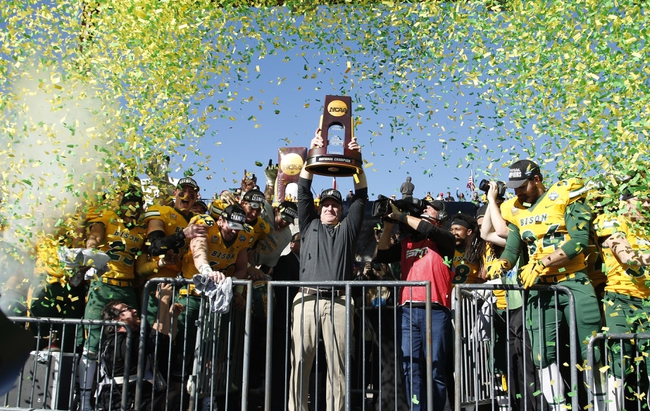 If this meeting is anywhere close to the matchup we had in 2017 when North Dakota State won a tight one in a defensive battle we're in for a treat. As for the game itself, both of these teams are pretty even on both sides, but you could argue James Madison has the edge at quarterback with a more explosive passer in DiNucci leading the way. The North Dakota State Bison have been slightly sharper defensively and make game changing plays by rushing the passer and producing takeaways. These have been the two best teams in the country all season long and deciding which team is better is probably splitting hairs. So, I'm going to take the points with James Madison. You can't go wrong with free points in a game between these two teams and in a matchup that's probably going to be decided in the fourth quarter.