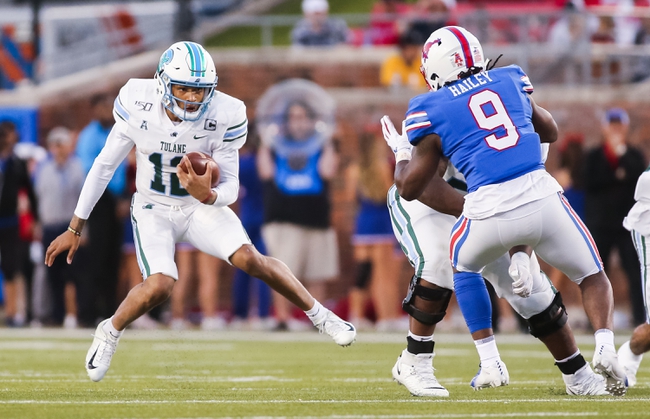 The Tulane Green Wave come into this game representing the AAC after finishing the regular season with an overall record of 6-6, including a 3-5 mark in conference play to finish in 4th place in the AAC West division. Justin McMillan threw for 2,229 yards, 14 touchdowns and 10 interceptions on 57.4% passing while also leading the Green Wave in rushing with 704 rushing yards and 12 touchdowns. Corey Dauphine had 569 rushing yards and 7 touchdowns and Darius Bradwell had 448 rushing yards as well. Darnell Mooney led Tulane’s receiving group with 45 catches for 670 yards and 5 touchdowns while Jalen McCleskey had 35 grabs for 494 yards and 3 touchdowns. Defensively, Chase Kuerschen led Tulane with 69 total tackles including a team-high 53 solo tackles while Larry Brooks had a team-high 3 interceptions. As a team, Tulane is averaging 456.8 yards of total offense and 33.3 points per game while allowing 378.9 yards of total defense and 27.4 points per game against this season.

The Southern Miss Golden Eagles come into this game representing C-USA after finishing the year with a 7-5 overall record, including 5-3 in C-USA conference play to finish in 3rd place in the C-USA West division. Jack Abraham threw for 3,329 yards, 18 touchdowns and 15 interceptions on 67.5% passing while Kevin Perkins and De’Michael Harris combined for 1,089 yards and 8 rushing touchdowns. Quez Watkins led Southern Miss in receiving with 1,024 receiving yards and 5 touchdowns while Tim Jones had a team-high 66 grabs for 840 yards and 3 scores. Defensively, Ky’el Hemby had a team-high 87 total tackles and 56 solo tackles while Terry Whittington had 7.5 sacks. As a team, Southern Miss is averaging 411.3 yards of total offense and 27.8 points per game while allowing 350.3 yards of total defense and 25.9 points per game against this season.

These two teams have a history from their times in C-USA, and a lot of those saw the Golden Eagles win quite handily. However, times have changed and these two teams are even and this has the potential to be a very good game on Saturday. With that said, I expect a tight, hard-fought and physical game from both sides and I see this being a game that comes down to the final couple of possessions, so I’ll take a shot with Southern Miss and the points here. 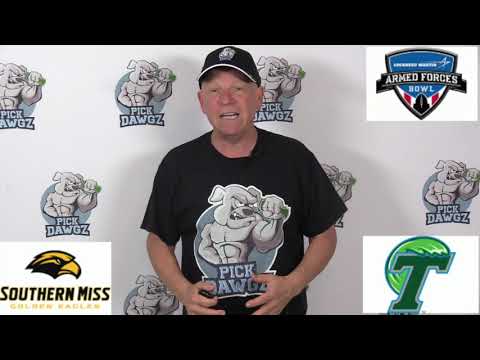