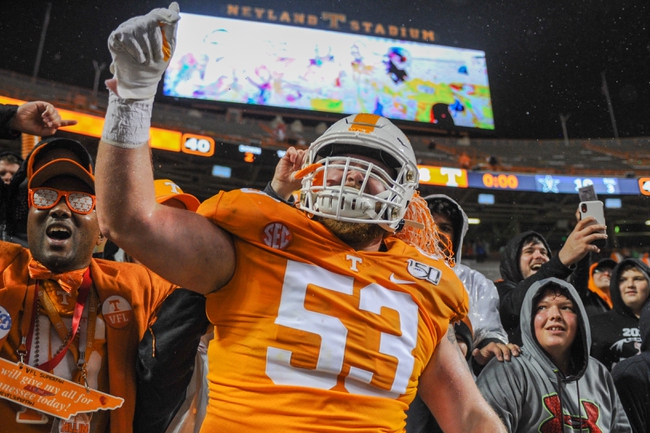 Indiana comes in here at 8-4 overall. The Hoosiers had lost consecutive games to Penn State 34-27 and Michigan 39-14 but got a win in their last outing 44-41 in 2OT against Purdue.

In the win over Purdue, Indiana QB Peyton Ramsey posted 337 yards with three scores, and Sampson James had 118 yards with a TD. Whop Philyor caught eight passes for 138 yards and two scores there as well.

Over on the Tennessee side, they’re 7-5 so far. The Volunteers are currently riding a five-game win streak, taking out South Carolina, UAB, Kentucky, Missouri and Vanderbilt in that time.

In the win over the Commodores, Tennessee QB Jarrett Guarantano put up 120 points with a TD and a pick, and Jauan Jennings had 56 yards receiving. Eric Gray did most of the heavy lifting with 246 rush yards and three TDs.

It took Indiana some time to shake off a pesky Purdue team, but after the gauntlet of two ranked teams they’d just been through it was good for the team to get a win at the end of the season. The Hoosiers seem to score pretty well against teams in their wheelhouse, and I’d expect them to have good shot at posting 30-ish points here.

That said, if Tennessee is on point they’ve got a pretty solid defense that can stifle the opposition. With the Volunteers coming in here on a nice run, I’m leaning toward Tennessee to cover what should be a really fun matchup. 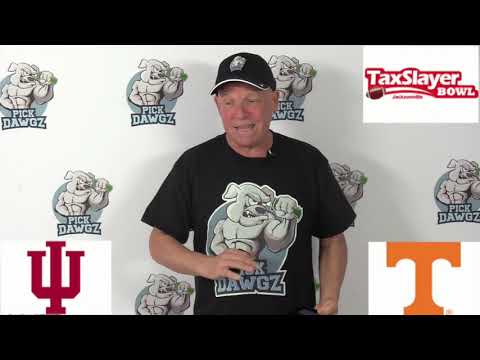