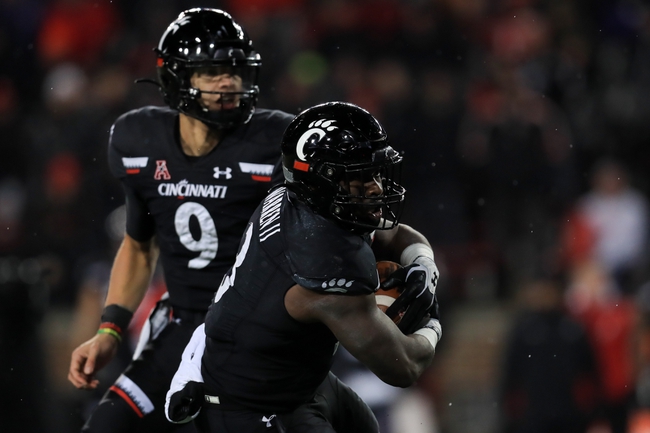 The Boston College Eagles were able to dig deep and beat Pittsburgh on the road just to clinch this bowl game, but we have to be very careful with this squad, as they struggled big time in the ACC this season and that defense is one of the worst in all of college football. The Cincinnati Bearcats went toe-to-toe twice with the Memphis Tigers on the road, and they've been one of the more consistent teams on both sides of the ball all season long. Ridder has a chance to get back i regular season form after battling injuries and that Cincinnati ground game should have a field day. I'm just not sure how the Boston College Eagles can put together enough stops to make this game interesting. I'll take the Bearcats by double digits. 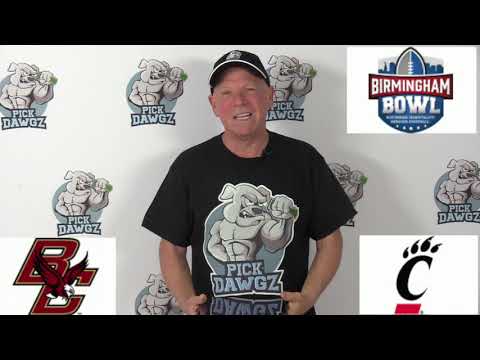