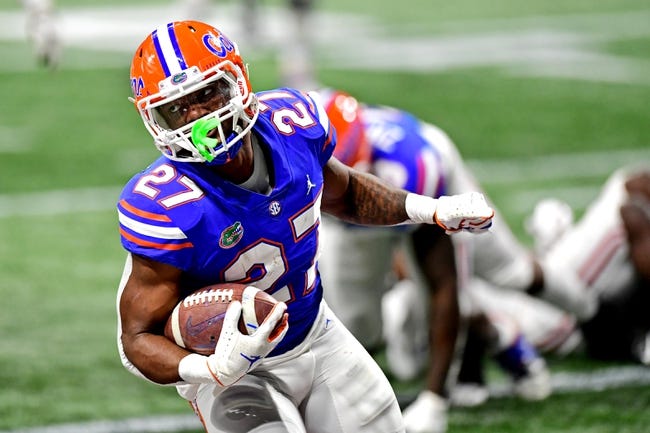 Florida is coming off a 52-46 loss to Alabama in the SEC Championship game in Atlanta. Florida may have not won the game outright, but the Gators were able to keep the game close enough to cover the large 16-point spread. Florida finished the regular season with a record of 8-2 and is currently ranked #7 in the nation. Florida's three losses this season came against Bama, Texas A&M, and LSU (a bad 37-34 loss at home). Despite making it to the Cotton Bowl and being ranked inside the top-ten, this has to be considered a disappointing season for Dan Mullen and Florida. Florida will look to end the season on a positive note and beat Oklahoma in this bowl game. Florida scores 41.6 points per game off of 508.8 total yards of offense per contest as well. Florida has allowed 28.6 points per game to its opponents this season as well.

Oklahoma is coming off a 27-21 win over the then #6 ranked Iowa State Cyclones in the Big 12 Championship game. Oklahoma had a rocky start to the season, but the Sooners have played fantastic football in the last two months. Starting the season with a 1-2 record was a shock to many, but Oklahoma has finally found a strong rhythm. Oklahoma scores 41.8 points per game off of 475.8 total yards of offense per contest as well. Oklahoma allows 21.9 points per game and concedes 333.6 total yards of offense per contest to its opponents as well.

Florida is a 3-point favorite and the total is set at 71.5. Despite Oklahoma playing really well recently, I do not think the Sooners have seen a team as good as Florida this entire season. Iowa State does not compare to this Florida offense, and I think Kyle Trask and company will have a field day in this one. I will take Florida and lay the three points in what should be a comfortable win for the Gators. 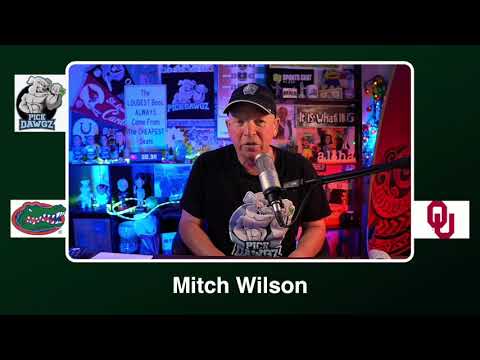