The Western Kentucky Hilltoppers and Georgia State Panthers face off on Saturday in the LendingTree Bowl at Ladd- Peebles Stadium. 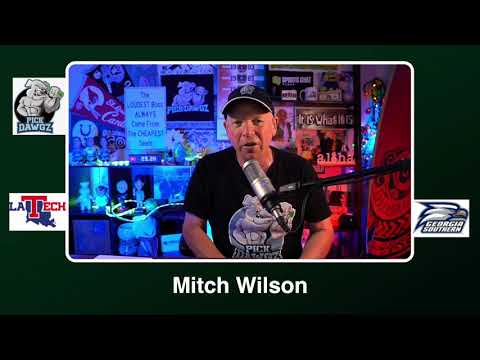