The Liberty Flames and Coastal Carolina Chanticleers face off on Saturday in the Cure Bowl at Camping World Stadium. These two teams were supposed to face off earlier this season but COVID canceled that game so now they are getting a shot in a bowl game.

Liberty comes into this game with a 9-1 record overall and their only loss came two games ago against NC State by a point. Liberty did deal with a COVID outbreak though, and their last game came all the way back on November 27th against UMass. On the season Liberty is averaging 38.3 points per game while their defense is giving up 19.2 points per game. The star of the show for the Liberty has been quarterback Malik Willis and coming into this game he has thrown for 2,040 yards, 20 touchdowns, and four interceptions. Liberty also has a strong rushing game putting up 223.2 yards per game. 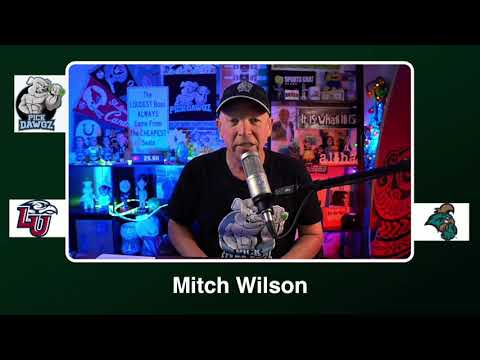