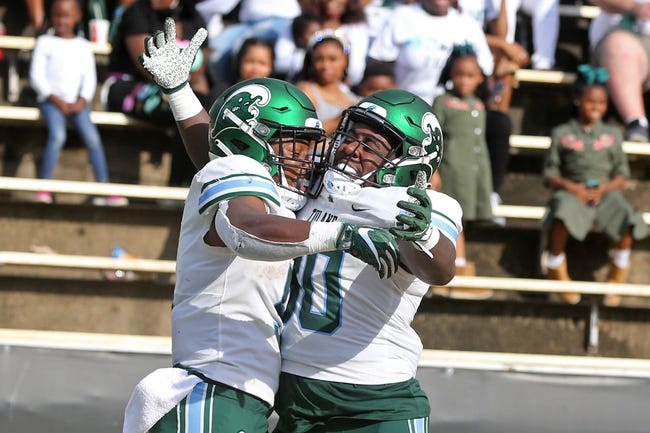 The Tulane Green Wave and Nevada Wolf Pack will square off at Albertsons Stadium this Tuesday afternoon in the Famous Idaho Potato Bowl.

The Tulane Green Wave finished their season with an overall record of 6-5 while finishing AAC play t-8th with a 3-5 conference record. Tulane will be playing in its 3rd straight Bowl game and has had success in recent years as they defeated the Louisiana Ragin’ Cajuns by a 41-24 margin in the Cure Bowl in the 2018 season while defeating the Southern Mississippi Golden Eagles by a 30-13 margin in the Armed Forces Bowl last year. Tulane get off to a slow start this season, going 2-5 over their first 7 games, however, the Green Wave finished the season strong, winning 4 of their last 5 games which included closing out their season with an impressive 14-point victory over the Memphis Tigers.

The Nevada Wolf Pack finished their season with an overall record of 6-2 while finishing 3rd in Mountain West play with a 6-2 conference record. Similar to Tulane, Nevada will be playing in their 3rd straight Bowl game as the Wolf Pack defeated the Arkansas State Red Wolves, 16-13 (OT), in 2018 Arizona Bowl, however, did lose to the Ohio Bobcats by a 30-21 margin in last year’s Famous Idaho Potato Bowl. Nevada got off to a great start to their season, winning their first 5 games, however, Nevada suffered a tough road loss to Hawai’i for their first loss and then was defeated by the Mountain West Champion, San Jose State Spartans, 30-20, in their regular season finale.

Tulane has an explosive offensive rushing attack that has been able to put up points thoughout the season and it was really encouraging to see how Tulane improved defensively as the season went on which included victories against both Army & Memphis in which they held those two teams to just a combined 33 points. Nevada played a pretty easy schedule in the Mountain West this season as they avoided matchups against both Boise State & San Diego State and didn’t defeat a team that had a winning record. Nevada's defense has been decent this season, however, as I expect Tulane's rushing attack to have success, I'm taking Tulane to cover this small spread. Good Luck! 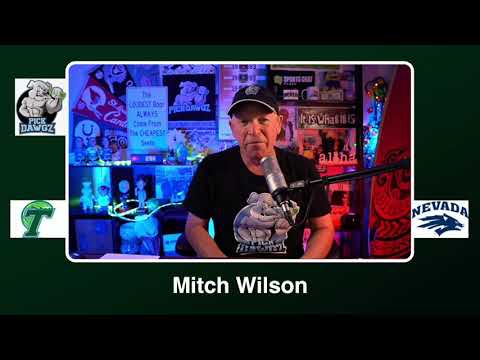