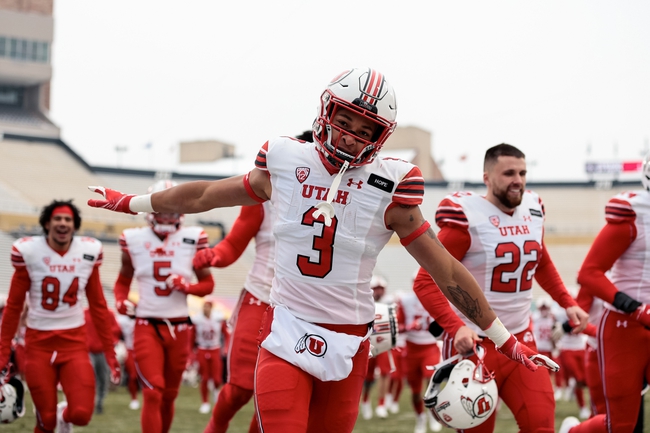 The Washington State Cougars and the Utah Utes face off in a college showdown at Rice–Eccles Stadium.

Washington State has only gotten three games in so far this year and they currently sit with a 1-2 record. After winning the first game of the season against the Oregon State Beavers, but since that point they have lost two games in a row. In the last game against USC the offense could only manage 13 points while their defense gave up 38 points. On the season Washington State is averaging 26.7 points per game while their defense is giving up 36.3 points per game. Jayden De Laura has been under center this year and coming into this one he has thrown for 682 yards, four touchdowns, In this game the defense is going to need to lock down and make life tough on the Utah offense.

On the other side of this matchup is the Utah Utes who sit with a 2-2 record and those two wins have come in their last game. In the last game against Colorado, the offense as strong putting up 38 points and that led to the comfortable victory. On the season Utah is averaging 26.5 points while their defense is giving up 25.5 points per game. Under center for Utah has been Jake Bentley who comes into this game throwing for 729 yards, five touchdowns, and five interceptions. The interceptions have to be a concern and he needs to take better care of the ball in this one. 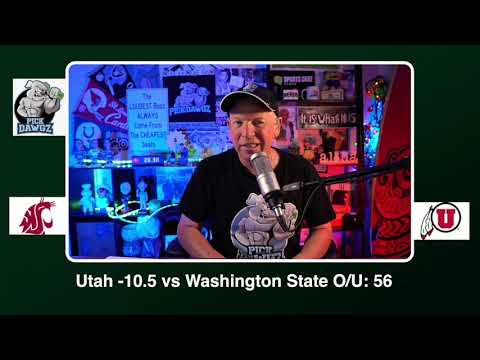