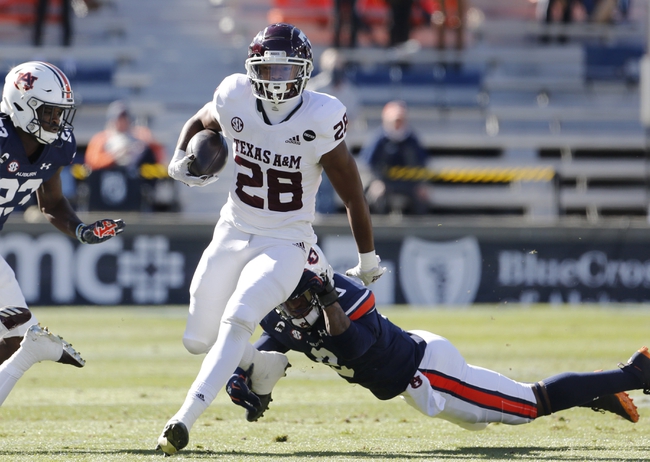 The Texas A&M Aggies and Tennessee Volunteers face off on Saturday in a college football showdown at Neyland Stadium.

Texas A&M have found a lot of success and with Florida losing maybe there is a road to the college football playoff for them, although it’s still hard to imagine they are going to make it in. The only loss for Texas A&M this season was against Alabama and since that point they have won six games in a row. In the last game against Auburn, the Aggies were able to win by 11 points. Texas A&M likes to use a balanced attack on offense and right now they are averaging 201.2 yards per game on the ground.Kellen Mond has been the star of the team under center and he has thrown for 1769 yards,18 touchdowns, and two interceptions. He has done a good job of not turning the ball over and that will be key again in his one.

Tennessee was hoping this was a season they could take the next step forward, but that hasn’t been the case and coming into this one they only have three wins. The good news for the Volunteers was one of those wins was in their last game against Vanderbilt, a game they won 42-17. Tennessee quarterback Harrison Bailey finished the game throwing for 207 yards and two touchdowns. Quarterback J.T. Shrout also threw for 90 yards, two touchdowns, and one interception. On the season Tennessee is averaging 22.4 points per game while their defense is giving up 29.7 points per game. Tennessee is going to have their hands full and if they want a chance the defense is going to need to step up in a big way.

The under is 7-2 in the last nine games on the road for Texas A&M. Tennessee is 9-19 against the spread in their last 28 home games.

Tennessee's defense is going to struggle against Texas A&M and that will be the difference in this game. Look for the Aggies to run up the score and cover this spread. 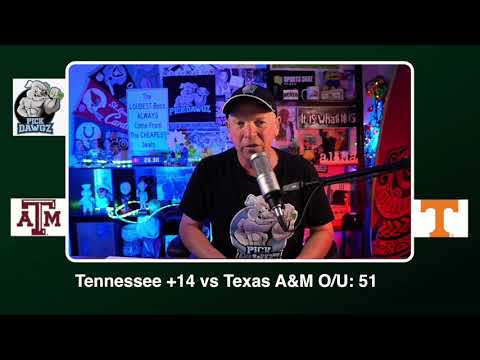