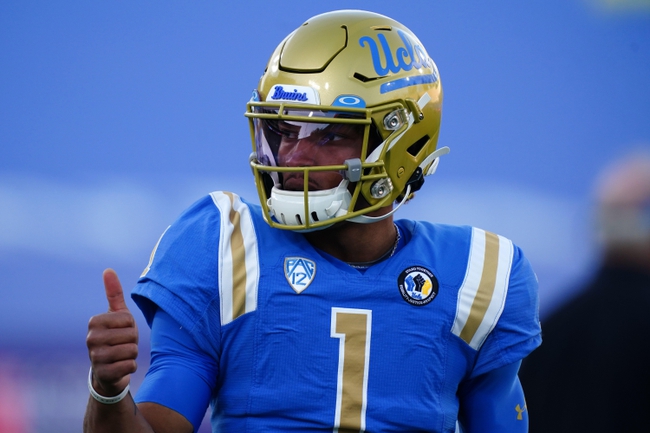 The Stanford Cardinal will travel to the Rose Bowl to take on the UCLA Brins this Saturday night in College Football action.

The Stanford Cardinal won their 3rd straight game and improved to 3-2 on the season after defeating the Oregon State Beavers, 27-24, this past Saturday. In a tight back and forth game, Stanford was able to secure the tough road victory after a 39-yard FG by Jet Toner gave the Cardinal the lead for good with just 1:48 left in regulation. Stanford was outgained by Oregon State by a 458-408 margin and didn’t commit a turnover in the victory. Leading the way for the Cardinal was QB David Mills who completed 21 of 29 passes for 292 yards & 1 TD while also adding 2 TD’s on the ground.

The UCLA Bruins had their 2-game winning streak snapped and dropped to 3-3 on the season after being defeated by the 15th ranked USC Trojans, 43-38, this past Saturday. UCLA held a 35-23 lead heading into the 4th quarter, however, the Bruins had no answers for the USC passing attack in the final quarter and allowed USC to secure the come from behind victory after an 8-yard reception by Amon-Ra St. Brown gave the Trojans the lead for good with just :16 seconds left. UCLA outgained USC by a 549-444 margin, however, did commit 3 turnovers in the loss. Leading the way for the Bruins was WR Greg Dulcich who had 8 receptions for 167 yards & 1 TD.

Stanford has been impressive during their 3-game winning streak, however, UCLA in my opinion is just a more dangerous team on both ends of the ball. UCLA was competitive in their losses against Oregon and USC and as I think the UCLA offense will be able to find plenty of success in this one, I think UCLA pulls away in the 2nd half and covers this spread. Good Luck! 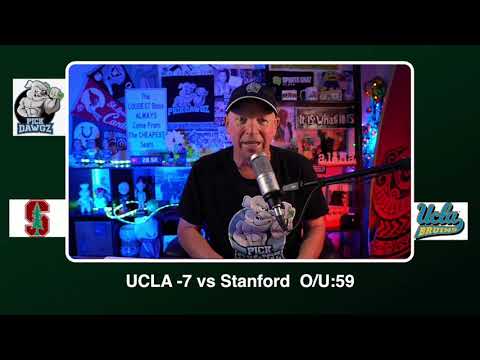