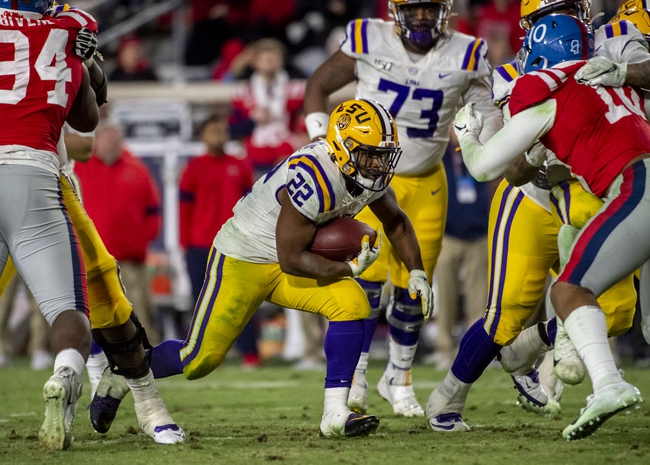 Ole Miss faces LSU on Saturday, December 19th at Tiger Stadium for an NCAA Football matchup in the SEC.

Ole Miss is coming off a 31-24 win over Mississippi State in its last game on November 28th at home. Ole Miss is now 4-4 on the year and in conference play this season. Ole Miss was supposed to play Texas A&M last week but that game was canceled due to COVID-19. Ole Miss is currently on a three-game winning streak after starting the season with a record of 1-4. Ole Miss has scored 39.8 points per game this season, as the offense has not been the issue for Ole Miss. Ole Miss averages 563 total yards of offense per game, which includes 356.5 passing yards and 206.5 rushing yards per game. Ole Miss' defense is what has held back the Rebels this season, as Ole Miss is allowing 528.5 total yards of offense per contest and 38.8 points per game as well. Ole Miss has been bad against both the pass and the run this season, which has led to many high-scoring games.

LSU is coming off its biggest win of the season, as the Tigers took down the 8-1 and #6 ranked Florida Gators in Gainesville by the final score of 37-34 in Week 15. LSU was a 23.5-point underdog in that game, so to win the game outright is incredible for the defending National Champs. LSU's defense was able to force three turnovers on Florida quarterback, Kyle Trask. Trask threw two interceptions, including a pick-six, and he also lost a fumble inside Florida's 20-yard line. LSU is now 4-5, as overall it has still been a disappointing season for LSU. LSU has scored 29.7 points per game and has earned 416.2 total yards of offense per contest as well. LSU has allowed 33.4 points per game to its opponents also.

LSU opens as a 2-point favorite and the total is set at 74.5. Although LSU was able to defeat Florida on the road, I still like Ole Miss in this matchup. The problem for Florida was not its offense, as the Gators scored 34 points and had well over 500 yards of offense even despite the turnovers. Ole Miss should be able to exploit a weak LSU defense and win this game outright on the road. 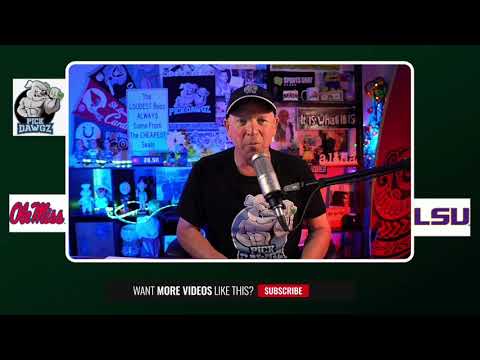