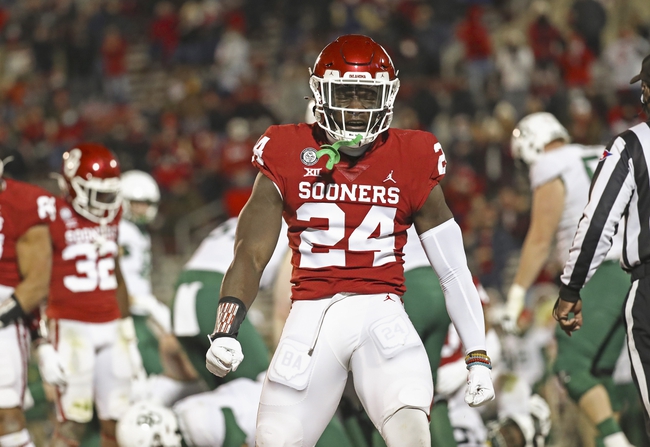 The Oklahoma Sooners and the Iowa State Cyclones face off in the BIg 12 Championship at AT&T Stadium.

These two teams faced off earlier this season and it was the Cyclones who came away with a 37-30 victory.

The Oklahoma Sooners have lost two games this year which is more than they would have hoped but they do come into this one having won six games in a row. In the last game against Baylor the offense wasn’t actually elite, but the defense stepped up in a big way giving up only 14 points and that led to the victory. On the season Oklahoma is averaging 43.4 points per game while their defense is giving up 22 points. Quarterback Spencer Rattler has been really strong for this team and coming into this game he has thrown for 2512 yards, 24 touchdowns, and seven interceptions. In the first game the defense was an issue and they are going to need the defense to be better in this game.

On the other side of this matchup is Iowa State who also have played well coming into this one having won five games in a row. In the last game against West Virginia, they were strong on both sides of the ball and that led to a 42=6 victory. Iowa State doesn’t have as strong of offense, but their defense has also been just a little better. Brock Purdy is under center for Iowa State and coming into this game he has thrown for 2272 yards, 17 touchdowns, and six interceptions. In this game, Iowa State needs its defense to step up because trying to win a shootout twice in the same year against Oklahoma could be playing with fire. 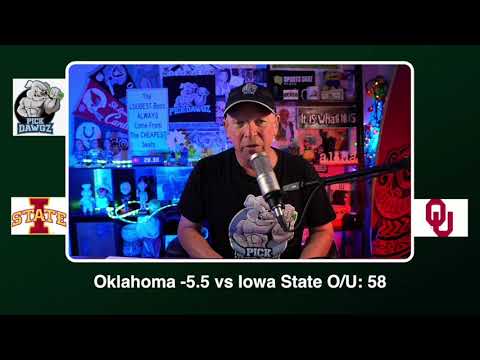