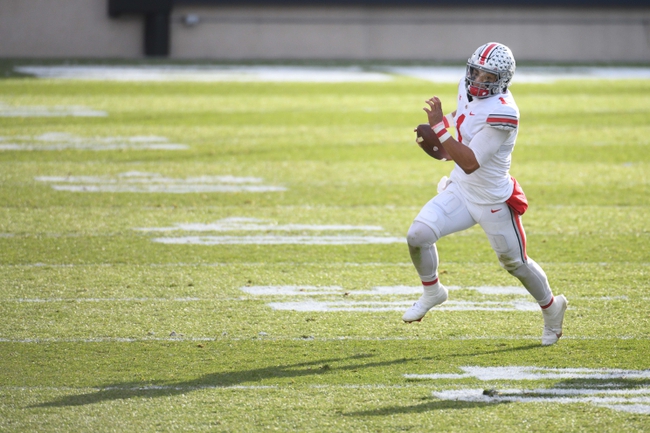 Ohio State's final game of the regular season against Michigan was canceled due to COVID-19. Ohio State's last game was against Michigan State on the road on December 5th. In that game, Ohio State was able to defeat 52-12 in an absolute blowout. Ohio State is now 5-0 on the year and is ranked #4 in the nation. For Ohio State, it is simple, a win and the Buckeyes are almost certain to be in the college football playoff. Florida's loss to LSU aided those efforts as well. Ohio State has scored 46.6 points per game and has earned a total of 532.4 total yards of offense. Ohio State has allowed 23.2 points per game and has conceded 363.8 total yards of offense to its opponents.

Ohio State opens as a 20-point favorite and the total is set at 59.5. I like Ohio State to win this game, but I cannot lay 20 points here. This is the biggest game for Northwestern in a long time, and I do not see the Wildcats getting destroyed. Northwestern's defense keeps it in ball games, and I think Northwestern can cover this spread here. 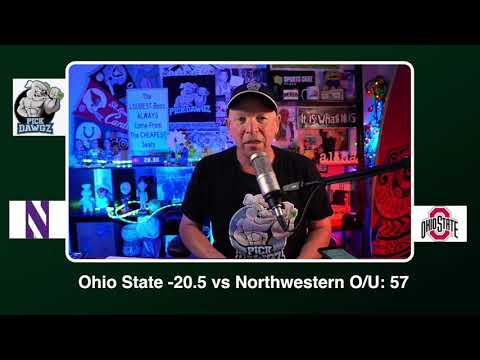