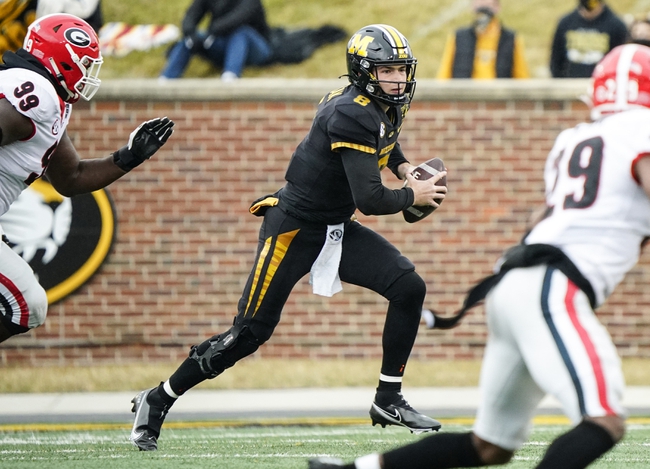 The Missouri Tigers and Mississippi State Bulldogs face off on Saturday in a college football showdown at Davis Wade Stadium.

The Missouri Tigers have played better as of late and coming into this game they have won three of the last four games. The only loss during that stretch was in their last game against the Georgia Bulldogs, a game they gave up 49 points in. In the two previous games the Tigers scored 91 points total On the season Missouri is averaging 26.1 points per game while their defense is giving up 30.2 points per game. At quarterback Missouri ls led by Connor Bazelak who has thrown for 2141 yards, five touchdowns, and three interceptions. In this game if Missouri wants to come away with the victory the defense is going to need to be good.

On the other side of this matchup is the Mississippi State Bulldogs who only have two wins on the season. Coming into this game the Bulldogs have lost three games in a row including their last game against Auburn where they only scored ten points. One problem for this team is they haven’t had consistent quarterback play and that has let them down. The Bulldogs' offense is averaging only 17.3 points per game while their defense is giving up 27.9 points per game. Under center for the Bulldogs in this game will be Will Rogers and on the season he has thrown for 1533 yards, seven touchdowns, and nine interceptions. If the Bulldogs want to come away with a victory he can't be turning the ball over.

Missouri’s offense has been better as of late and they should score plenty in this game and that will lead to this game going well over the posted total. Missouri should also have no issue coming away with the win and a cover. 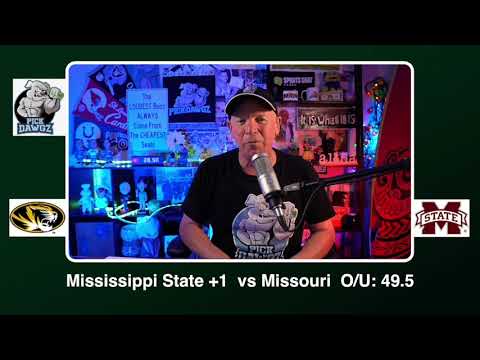