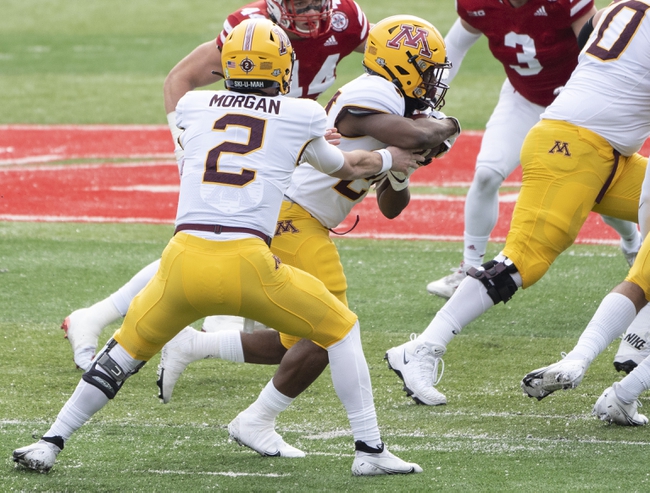 The Minnesota Golden Gophers and the Wisconsin Badgers face off in a college football showdown at Camp Randall Stadium.This will be a battle for Paul Bunyan’s Axe.

Minnesota is a team that is dealing with all kinds of COVID issues, but that didn’t stop them from winning their last game. Down 30 players, Minnesota still found a way to beat the Nebraska Cornhuskers. It wasn’t the prettiest game, but the Gophers were still able to win 24-17. Minnesota currently sits with a 3-3 record and would finish with a winning record with a win in this game. The star of the Golden Gophers is running back Mo Ibrahim who has rushed for 925 yards and 15 touchdowns. On defense, Minnesota is young and that has led to some major struggles at times. Minnesota is currently giving up 31.8 points per game and 431 yards per game.

On the other side of this matchup is the Wisconsin Badgers who dealt with COVID issues earlier in the year. But now they are just struggling with scoring. Over the last three games, Wisconsin has only put up 20 points total, and even though the defense hasn’t been terrible overall, the offense hasn’t been able to make up for it. Quarterback Graham Mertz looked good earlier in the season but there have been some major struggles as of late. On the season Mertz has thrown for 975 years, eight touchdowns, and six interceptions. Overall this season the Wisconsin defense is giving up 15.4 points per game and in this the defense is going to need to be good.

Wisconsin’s offense has all kinds of issues right now and even against a defense that hasn’t been great I don’t see  that changing. I am taking Minnesota as underdogs on the moneyline, but you can take the points to play it safe. 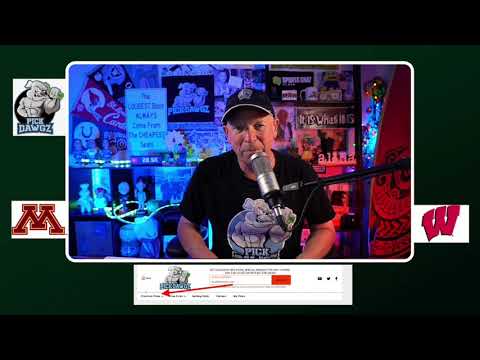