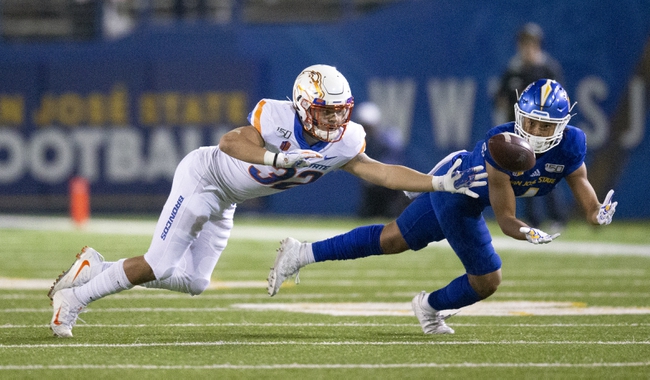 Boise State opens as an 8-point favorite and the total is set at 52.5. This should be a great game between two teams that are a combined 11-1 this season. San Jose State has not lost against the spread this season, as the Spartans are 4-0-1 against the number. Boise State is 3-2 against the spread but has lost its last two ATS. I like Boise State to win this game, but I do think that this is too many points to lay. San Jose State should be able to keep this within a touchdown. 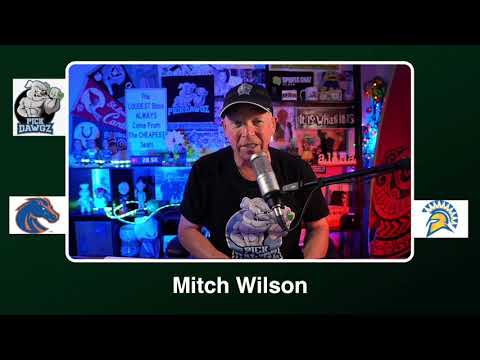