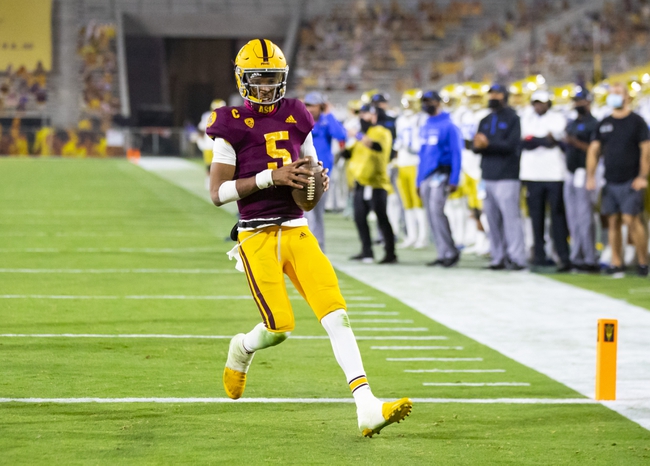 The Arizona State Sun Devils and Oregon State Beavers face off on Saturday in a college football showdown at Reser Stadium.

Arizona State has dealt with a lot of COVID issues this year and that has led to them only playing three games. After losing the first two games of the year, Arizona State was able to win their last game against the Arizona Wildcats. Each of the first three games, Arizona State scored 21 points and there was no looking back. Jayden Daniels only had to complete nine passes but he finished with 203 yards and two touchdowns. Running back Rachaad White finished the game with 10 rushes for 133 yards and three touchdowns. In this game for Arizona State it’s all going to be about running up the score and making Oregon State try to keep up.

On the other side of this matchup is the Oregon State Beavers who come into this game with a 2-4 record and they have lost each of the last two games. Each of the last two games, Oregon State scored 24 points, but they lost by a combined nine points total. Oregon State quarterback Chance Nolan is under center for Oregon State and coming into this one he has thrown for 423 yards, four touchdowns and one interception. Oregon State is averaging 28.2 points per game while their defense is giving up 31.2 points per game. In this game look for Arizona State’s defense to be strong, or they are going to have issues coming away with the victory.

Arizona State ran up the score in the last game and they are going to do it again in this one. Arizona State should have no issue scoring and Oregon State will also score enough to push this game over the total. In terms of the side, it's a lean to the Sun Devils but they could take their foot off the gas just a bit. 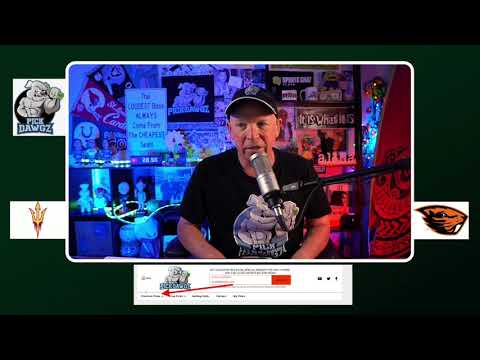