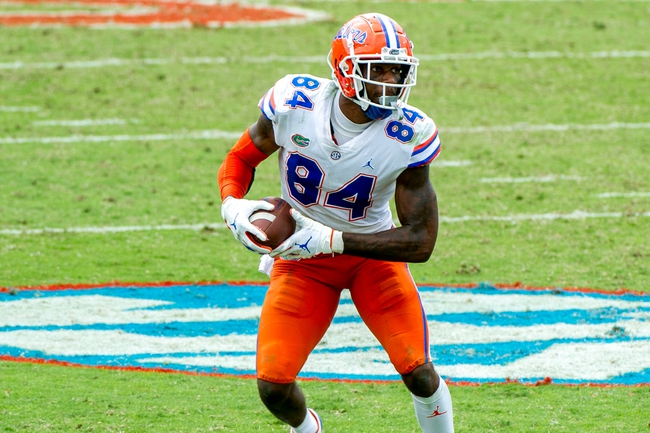 The Alabama Crimson Tide and the Florida Gators face off is the SEC Championship game at Mercedes-Benz Stadium.

Alabama knows all they need is a win in this game to make the college football playoff, and even with a loss they should still be in. Alabama comes into this game with a perfect record and in their last game against Arkansas they won 52-3. This is an offense that will run up the score against everyone, and on the season they are averaging 49.5 points per game. Mac Jones is the leader of the offense and on the season he has thrown for 3221 yards, 27 touchdowns, and three interceptions. On defense Alabama is giving up 16.8 points per game and in this one the defense is going to need to be strong or this game will be a shootout.

On the other side of this matchup is the Florida Gators who lost their chance at the college football playoff with their loss in the last game against LSU. A terrible unsportsmanlike penalty allowed LSU to continue their drive and kick the game winning field goal. There has to be some concern with the college football playoff off the table, that they might take their foot off the gas a little in this game. At quarterback, Florida is led by Kyle Trask who has thrown for 3717 yards, 40 touchdowns, and five interceptions. The Gators didn’t have star tight end Kyle Pitts in the last game but they should have him in this game, which is going to be a big boost. .

I have concerns about how motivated Florida is going to be in this game and that will let them down in this game. Alabama is going to run up the score, their defense will slow down Florida, and the Crimson Tide will cover this spread. 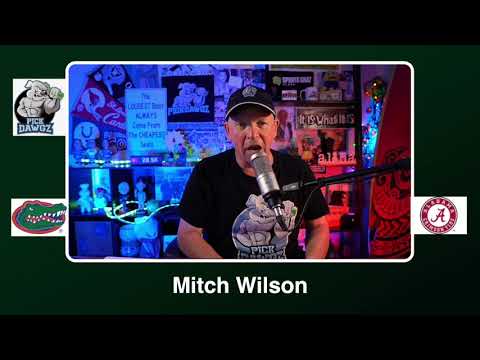