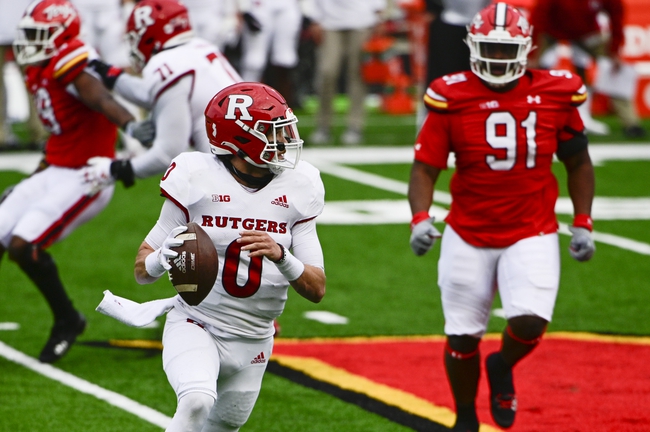 The Nebraska Cornhuskers and the Rutgers Scarlet Knights face off in a college showdown at High Point Solutions Stadium.

Nebraska is having another down year and there is a lot of pressure on Scott Frost right now. If Nebraska gets knocked out in this game, there will be even more pressure on Scott Frost. Nebraska is coming off a loss against Minnesota when the Gophers were missing over 30 players. Nebraska is averaging 22.4 points while their defense is giving up 30.6 points per game. Adrian Martinez has been the starter but Luke McCaffrey has also been getting playing time.The two quarterbacks have combined to throw four touchdowns and seven interceptions. In this game the offense needs to have a big game or they will be in trouble.

On the other side of this matchup is Rutgers who comes into this game with a 3-5 record overall and coming into this game he has won two of the last three games. In the last game against Maryland they made enough plays late to come away with the three-point victory. Rutgers is averaging 27.4 points per game while their defense is giving up 32.6 points per game. The one big question is who will be under center in this game. Noah Vrabel had to leave the last game and is questionable for this game. If he can’t go it will be Artur Sitowoski and on the season he has thrown for 311 yards, three touchdowns and zero interceptions. In this game if the defense can make a couple turnovers that would be really helpful for them if they want to come away with the victory.

Even if Rutgers starts their backup quarterback, it doesn't matter, I don’t trust Nebraska to cover any type of number and Rutgers is going to get the job done. Back Rutgers to cover the spread and a couple of dollars on the money line isn’t a bad idea. 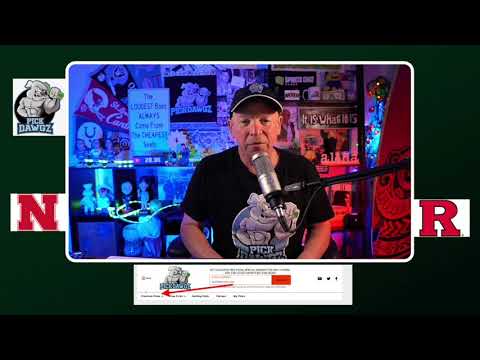