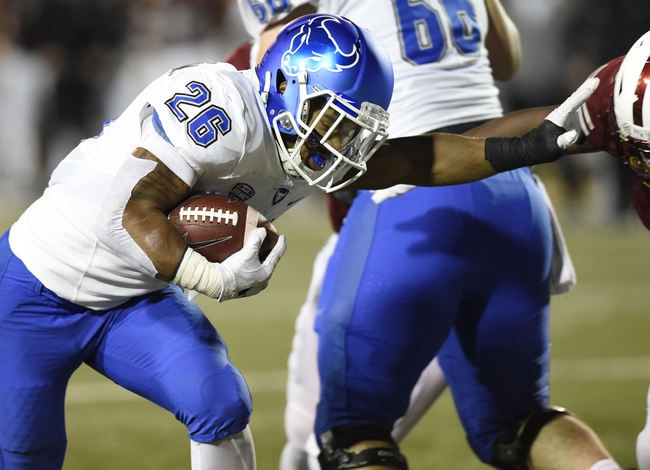 The Ball State Cardinals and Buffalo Bulls will square off at Ford Field in the MAC Championship game this Friday night in College Football action.

The Ball State Cardinals come into this game with an overall record of 5-1 and was able to secure a spot in the MAC Championship with an exciting 30-27 victory over the Western Michigan Broncos. Ball State scored 17 unanswered points in the 4th quarter and took a 30-27 lead with just :29 seconds left, on a 22-yard FG and survived a wild play at the end of the game to secure the victory. Ball State was outgained by Western Michigan by a 491-352 margin, however, did win the turnover battle by a 2-0 margin in the victory. Leading the way for the Cardinals was WR Justin Hall who had 10 receptions for 175 yards & 2 TD’s.

The Buffalo Bulls continued to roll through the MAC conference last Saturday and had no trouble improving to 5-0 on the season after defeating the Akron Zips, 56-7, this past Saturday. Buffalo already had punched their ticket to the MAC Championship game, however, that didn’t stop Buffalo showing why they are the team to beat as they easily cruised to victory after taking a 35-0 halftime lead. Buffalo outgained Akron by a 507-204 margin and forced 1 turnover in the victory. Leading the way for the Bulls was Kevin Marks Jr. who had 182 rushing yards & 2 TD on 15 carries.

Ball State has had success against Buffalo in recent years, however, the Bulls this season are a different monster as they come into this game with the top scoring offense in College Football to go along with the 2nd best rushing attack. Ball State is a solid team, however, this is not a team that has been able to put up big offensive numbers throughout the season and as I just don’t see the Cardinals offense being to keep up the Bulls in this one, I expect Buffalo to win this one convincingly and cover this large spread. Good Luck! 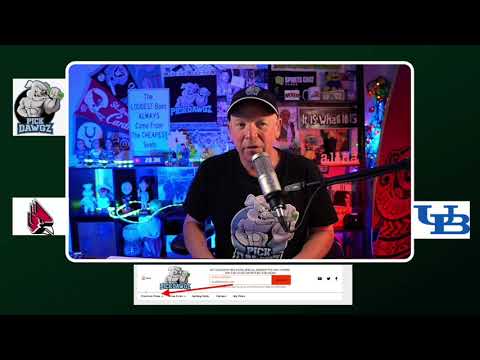