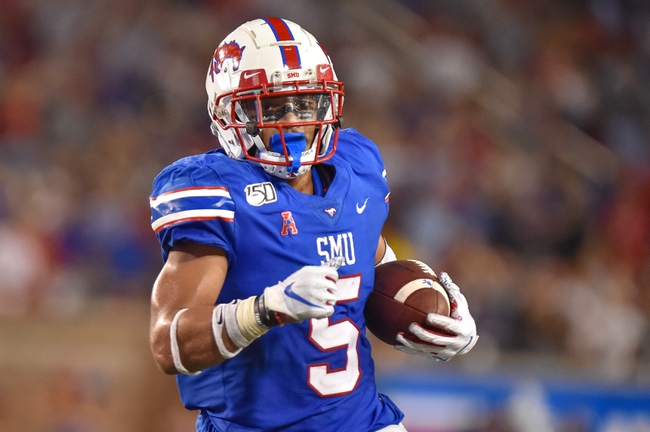 The UTSA Roadrunners and the SMU Mustangs face off in a college football showdown at Toyota Stadium. This is the Tropical Smoothie Cafe Frisco Bowl.

SMU has found success this year, but they probably feel like they could have had even more success. Coming into this game SMU has a 7-3 record overall but they have lost two games in a row. In the last game against East Carolina, SMU’s defense really struggled giving up 52 points and that led to the 14 point loss. SMU’s offense has been their strength, but their defense at times has let them down. SMU is averaging 38.6 points per game while their defense is giving up 30.9 points. Shane Buechele has been strong this year and he has thrown 3095 yards, 23 touchdowns, and six interceptions.

On the other side of this matchup is the UTSA Roadrunners and coming into this one they have won three games in a row. In two of the three games, the UTSA Roadrunners were also able to cover the spread. In the last game against North Texas the offense was elite putting up 49 points and that led to the blowout victory. UTSA comes into this game averaging 28.6 points per game while their defense is giving up 25.2 points. At quarterback, UTSA is led by Frank Harris and coming into this one he has thrown for 1422 yards, 10 touchdowns, and five interceptions. In this game if they want to come away with a victory, the defense is going to need to be better.