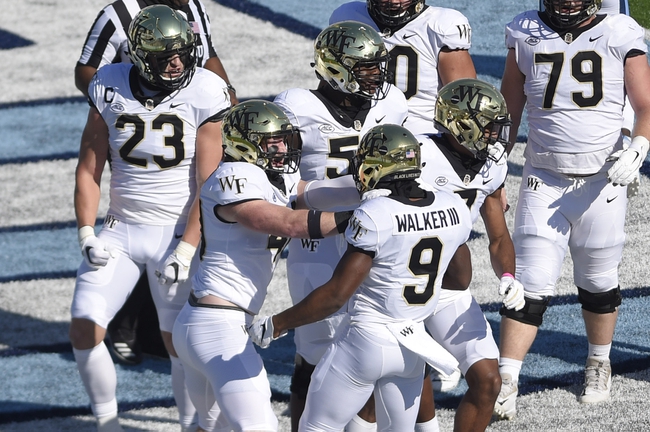 The Wake Forest Demon Deacons and Louisville Cardinals face off on Saturday in a college football showdown at Papa John’s Cardinal Stadium.

Wake Forest dealt with a bunch of opts out heading into the season but they have still found some success. Wake Forest had won four games in a row heading into their last loss against North Carolina. In the last game against North Carolina, Quarterback Sam Hartman had a big game in the last one throwing for 429 yards and four touchdowns. On the season Wake Forest is averaging 39.3 points per game while their defense is giving up 29.7 points per game. In this game Wake Forest needs their offense to run up the score and try to make it a shootout. If they can make this a shootout they are going to have a good chance to come away with a win.

On the other side of this matchup is the Louisville Cardinals who have struggled this season and coming into this game they have lost three of the last four games. The only win during that stretch was two games ago against Syracuse. In the last game against Boston College the offense was okay again putting up 27 points but the defense struggled giving up 34 points. On the season, Louisville is averaging 28 points per game while the defense is giving up 27.2 points per game. Malik Cunningham is under center for Louisville and on the season he has thrown for 2420 yards, 18 touchdowns, and 12 interceptions. The biggest issue for Louisville with Cunningham has been the turnovers.

Wake Forest beats up on bad teams and that is going to continue in this game. Wake Forest is going to have a big game from Hartman and even on the road they will win by at least ten points. Back Wake Forest to cover the spread. 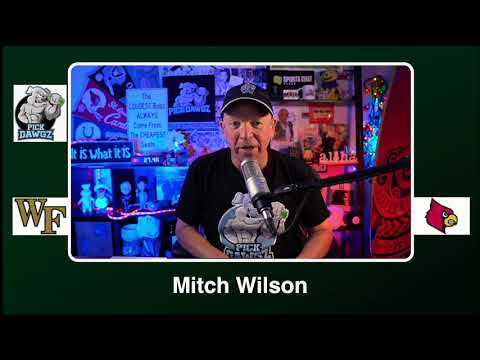