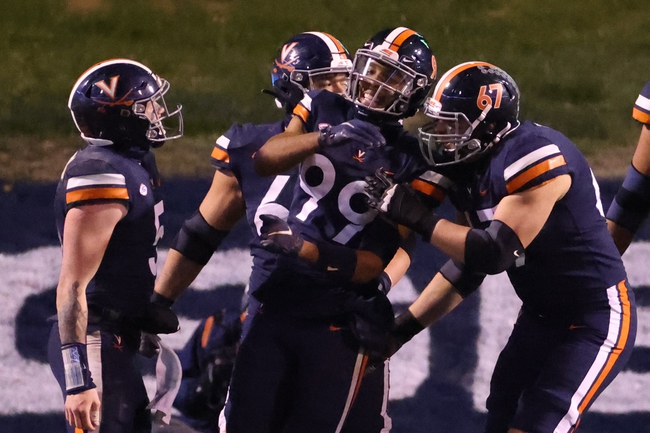 The Virginia Cavaliers and Virginia Tech Hokies face off on Saturday in a rivalry college football showdown at Lane Stadium.

Virginia got out to a really slow start to the season but they are coming into this game hot having won four games in a row and they have covered the spread in each of the last four games. In the last game against Boston College, the offense was elite putting up 43 points and that led to the 11 point victory. On the season, Virginia is averaging 32.4 points per game while the defense is giving up 29.2 points per game. At quarterback it’s Brennan Armstrong who has thrown for 1858 yards, 16 touchdowns, and nine interceptions. On defense Virginia’s secondary has struggled and they are going to need that defense to lock down.

On the other side of this matchup is the Virginia Tech Hokies who are really struggling coming into this game having lost four games in a row. Over the last three games, VIrginia Tech has scored only 48 points total and that hasn’t been enough. Overall this season, Virginia Tech is averaging 30.9 points per game while the defense is giving up 33.8 points per game .The big questions heading into this game for Virginia Tech is who will be under center in this game. Starting quarterback Hendon Hooker left last game with an injury and it’s unclear heading into this one if he is going to be able to go. If Hooker can’t go it’s going to be Braxton Burmeister who has thrown for 475 yards, one touchdown, and one interception.

Virginia is playing some really good football right now and they are the team with confidence. Look for Virginia’s defense to be strong and slow down the Virginia Tech offense which will be enough to cover the spread. 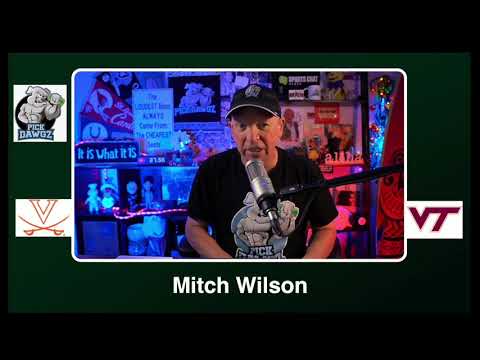