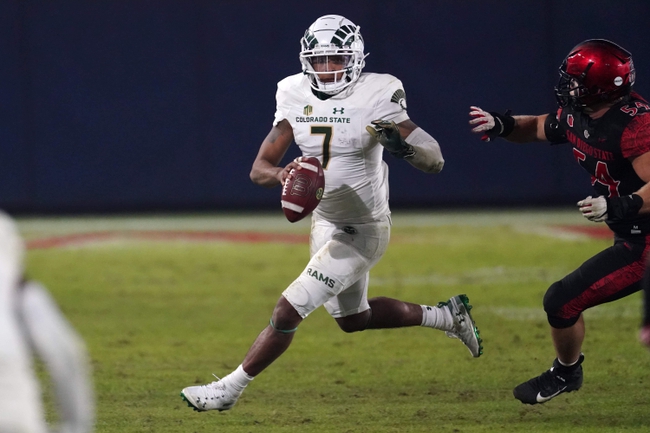 The Utah State Aggies and Colorado State Rams face off in a college football showdown on Saturday in Colorado Springs.

Utah State has had some real issues and coming into this game they have lost five of their six games. The one win for Utah State was two games ago against New Mexico, a game they put up 41 points in. In the last game, Utah State’s offense was back to their old ways scoring only seven points and that led to a blowout loss at the hands of Air Force.On the season Utah State is averaging 15.5 points while their defense is giving up 35.2 points. At quarterback, Utah State is led by Andrew Preasley who has thrown for 391 yards, four touchdowns, and three interceptions. Presley is young and there are probably going to be some growing pains with him.

On the other side of this matchup is the Colorado State Rams who have also only won a game this year and they have lost two games in a row. In the last game against San Diego State the offense scored 17 points, but the defense gave up 29 points, and that led to the loss. On the season Colorado State is averaging 22.2 points while their defense is giving up 35.8 points per game. At quarterback, Colorado State is led by Patrick O’Brien who has thrown for 591 yards, three touchdowns and two interceptions. In this game the Rams need the defense to slow down.

These are two offenses that aren’t great and that is going to continue in this game. Look for neither team to reach 20 points and this game is going to stay well under the posted total. 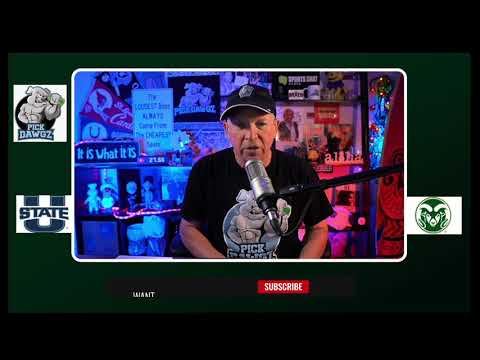