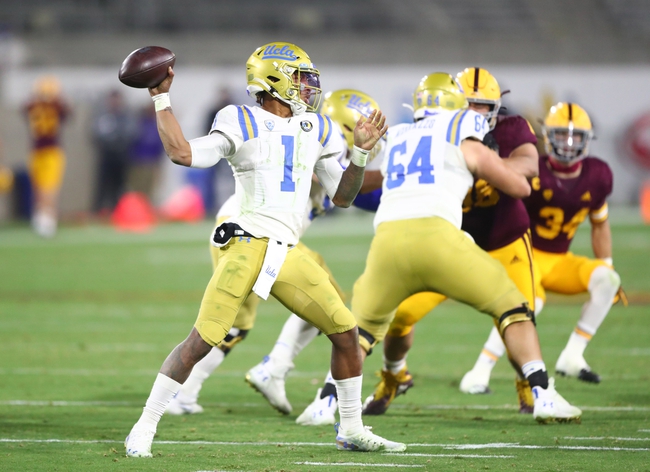 USC is coming off a 33-17 win over Utah in Week 12 of the college football season on November 21st. USC has had a few cancelations and postponements due to COVID-19 since then. USC is 3-0 and ranked #20 in the nation out of the PAC-12. USC has beaten Arizona State, Arizona, and now Utah. USC is led by its sophomore quarterback, Kedon Slovis. Slovis has not been the sharpest this season, but he still has 970 passing yards and five passing touchdowns for the Trojans. USC scores 31.7 points per game and earns 470.3 total yards of offense per contest as well. USC allows 24.7 points per game and concedes 387.7 total yards of offense per game to its opponents, as the defense has held up well in a very high-scoring conference like the PAC-12.

UCLA is coming off a 25-18 win over Arizona State in Week 14 of the college football season on December 5th. UCLA may have been the road dogs, but the Bruins did not play like it. UCLA earned its third win of the season to move to 3-2 on the year. UCLA's three wins have come against Cal, Arizona, and now Arizona State. UCLA has scored 32.6 points per game and has earned 430.6 total yards of offense per contest as well. UCLA's defense has surprisingly held up well this season after a terrible 2019-20 campaign and a rough opening night against Colorado. UCLA allows 24.8 points per game and allows 373.0 total yards of offense to its opposition.

USC is a 6-point favorite in this one. I like UCLA to cover this spread, as I think this is a bad spot for USC. USC has not played since before Thanksgiving, while UCLA looked great against Arizona State last week. I will take the six points with UCLA at the Rose Bowl here. 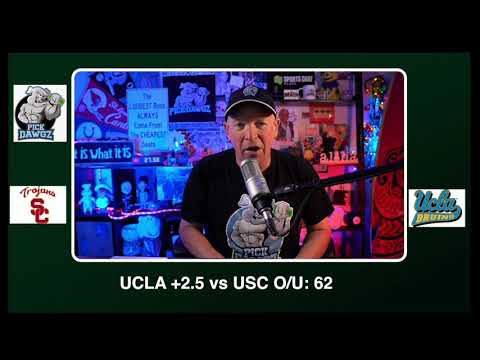