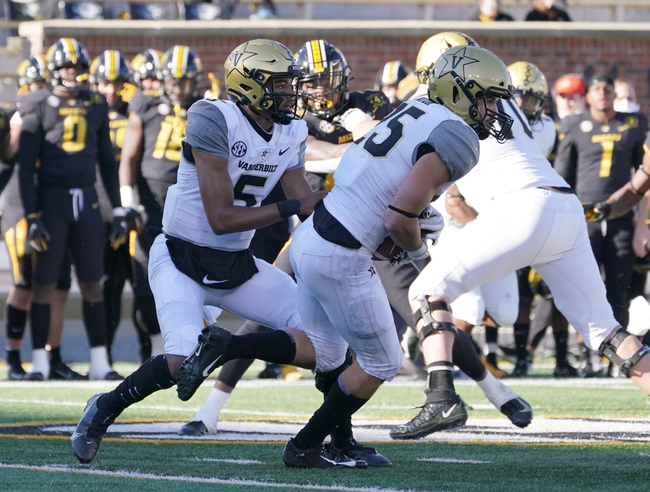 The Tennessee Volunteers and Vanderbilt Commodores face off on Saturday in a college football showdown at Vanderbilt Stadium.

Tennessee won their first two games of the season against South Carolina and Missouri, but since that point they have really struggled losing six games in a row and in five of those games they failed to cover the spread. The only game Tennessee covered the spread was in their last game against Florida, a game they lost by 12 points. Harrison Bailey and J.T. Shrout saw plenty of action against the Gators. Bailey went for 111 yards a touchdown while Shrout threw for 121 yards and a touchdown. On defense this season, Tennessee is giving up 31.2 points per game.

On the other side of this matchup is Vanderbilt whose last win came all the way back on November 23rd of 2019. This season Vanderbilt has gone 0-8 and because of the struggles a coaching change has been made. Vanderbilt’s last win came a few games ago against Missouri and the offense had troubles even getting over midfield and that led to the offense putting up zero points. At quarterback in the last game it was Ken Seals who finished the game with 79 yards and in this game if they want any chase to come away with the win it’s going to need to be the offense that finds success and runs up the score. 10 or 13 points isn’t going to be enough to come away with a victory.

The under is 8-2 in Tennessee’s last 10 road games. Vanderbilt is 3-9 against the spread in their last 12 home games. The under is 12-5 in Vanderbilt’s last 17 games overall. The under is 10-4 in the last 14 meetings played between the two teams.

These are two offenses that aren’t great and there is going to be a shortage of scoring from both teams in this one. Look for a low scoring game that stays well under the posted total. It wouldn’t be shocking if this game stays under 20 points. This is one of the strongest plays on the entire board. 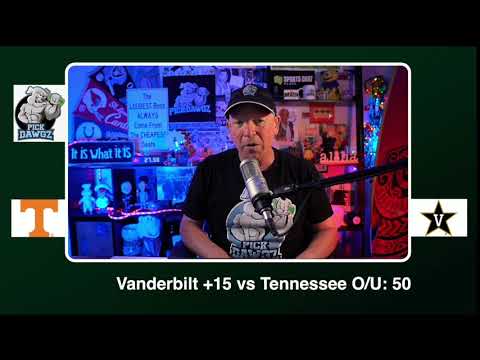