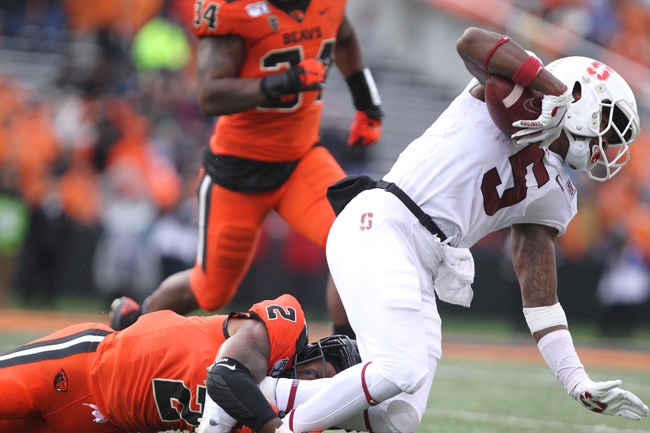 Stanford is coming off a 31-26 win over #22 Washington in its last game on December 5th in Week 14. Stanford is now 2-2 on the year and in conference play after wins over Washington and Cal. Stanford is now on a two-game winning streak and will look to make it three against Oregon State. Stanford scores 25.3 points per game and earns 388.3 total yards of offense per contest. Stanford needs to improve its ground game, as the Cardinal only averages 138.3 rushing yards per game. Stanford allows 29.8 points per game to its opponents and concedes 422.8 total yards of offense per contest. Stanford has not been great against the run this year, allowing more than 200 rushing yards per game to opposing ground games. Overall, Stanford has done some things right and a few things wrong, and the Cardinal will look to win its final game of the season on the road.

Stanford opens as a 4-point favorite and the total is set at 57.5. I like Oregon State at home and the points here solely because of Oregon State's ability to run the ball. I think Oregon State will be able to score enough to either win this game outright or lose by a field goal. 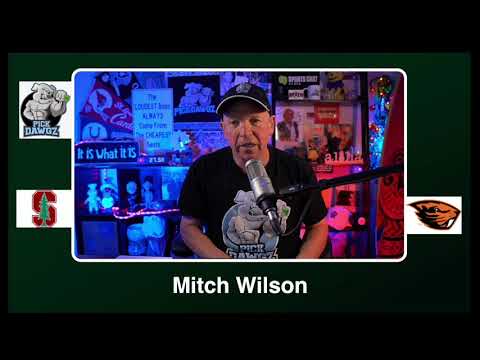