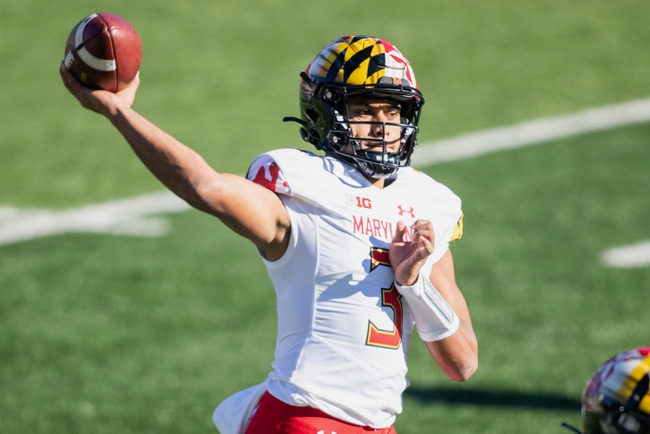 The Rutgers Scarlet Knights and Maryland Terrapins face off on Saturday in a college football showdown at Byrd Stadium.

Rutgers have looked impressive at times this season, but other times they have really struggled and in their last game against Penn State they only managed seven points. The defense gave up 23 points which isn’t terrible, but with the way the offense struggled it wasn’t enough. Rutgers is averaging 27.4 points per game while their defense is giving up 33.9 points per game. Noah Vrabel has been under center for Rutgers but in the last game, he really struggled. On the season Vrabel has thrown for 1214 yards, nine touchdowns, and eight interceptions.

On the other side of this matchup is the Maryland Terrapins who have also been super inconsistent this year but coming into this game they have won two of the last three games. After winning back to back games against Minnesota and Penn State, Maryland’s offense really struggled in the last game scoring only 11 points and that led to the loss. On the season Maryland is averaging 23.5 points per game while their defense is giving up 33,2 points per game. At quarterback Maryland is led by Taulia Tagovailoa who has thrown for 1077 yards, seven touchdowns, and seven interceptions. At times turnovers have been an issue for the offense and they can’t let it hurt them in this game. This has been a big growing year for Tagovailoa and winning this game at the end of the season would help build a lot of confidence heading into next season. This is a big game for Maryland's program heading into the 2020 season.

Maryland is 6-2 against the spread in their last eight games played as a favorite.

These are two teams who have been inconsistent so any bet laid on this game should be made with that kept in mind. These are two offenses who have at times have been good this year and this will be a game where not much defense is played. Back the over to cash. 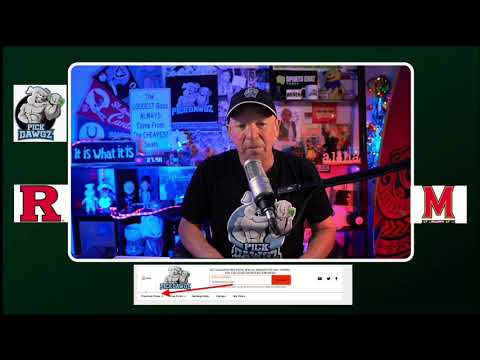