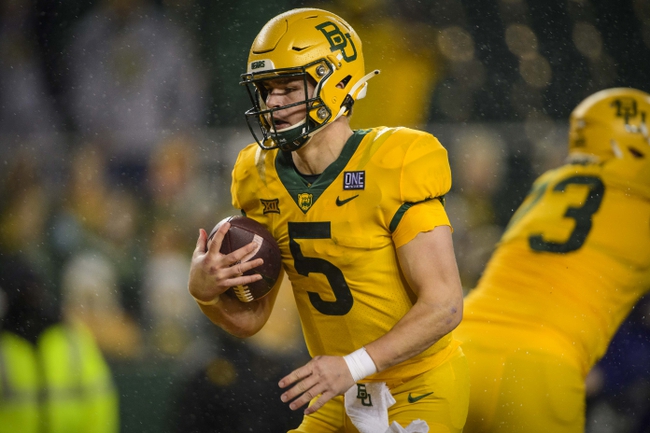 Where to Watch: ESPN U Stream live sports and exclusive originals on ESPN+. Sign up now!

The 15th ranked Oklahoma State Cowboys will travel to McLane Stadium to take on the Baylor Bears this Saturday night in College Football action.

The 15th ranked Oklahoma State Cowboys dropped to 6-3 on the season after being defeated by the TCU Horned Frogs, 29-22, this past Saturday. Oklahoma State went into halftime with a 16-7 lead, however, the Cowboys struggled defensively in the 2nd half and allowed the Horned Frogs to take the lead for good after a 71-yard TD reception by Derius Davis with 7:56 left in the 4th quarter. Oklahoma State was outgained by TCU by a 501-418 margin and lost despite forcing 5 TCU turnovers. Leading the way for the Cowboys was RB Dezmon Jackson who had 118 yards & 1 TD on 29 carries.

Defensively, Oklahoma State is allowing their opponents to average 24.6 ppg on 389.0 total yards per game.

The Baylor Bears dropped to 2-6 on the season after being defeated by the 11th ranked Oklahoma Sooners, 27-14, this past Saturday. Baylor struggled offensively against Oklahoma and could not fight back after the Sooners to ok a 17-0 lead early in the 2nd quarter. Baylor outgained Oklahoma by a 288-269 margin, however, did lose the turnover battle by a 2-1 margin in the loss. Leading the way for the Bears was QB Charlie Brewer who completed 30 of 56 passes for 263 yards, 1 TD, & 2 INT.

Oklahoma State is just not playing same level of football that we saw earlier this season and have struggled on the road as of late losing their last two road games to Oklahoma & TCU. Baylor has had a season to forget, however, the Bears have been competitive this season and as I think the Baylor defense will keep this game tight, I’m taking the home team and the points in this one. Good Luck! 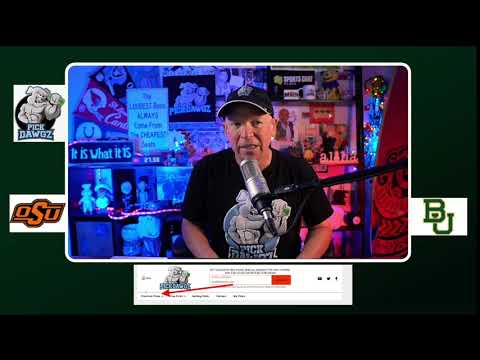