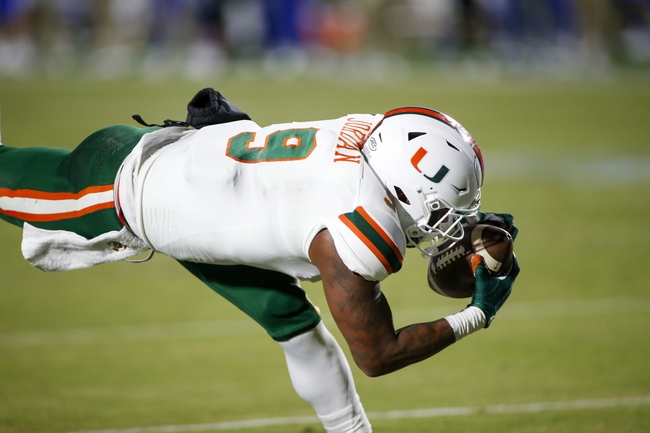 Miami is coming off an absolute blowout win over Duke by the final score of 48-0 in Week 14 on December 5th. Miami has now won five straight games and sits at 8-1 overall and 7-1 in ACC conference play. Miami's only loss of the season came against Trevor Lawrence and the Clemson Tigers on the road. Miami is ranked #10 in the nation and rightly so, the Hurricanes have had a great season. Miami scores 34.9 points per game and earns 445.8 total yards per contest as well. Miami allows 22.0 points per game and concedes 366.2 total yards of offense per contest as well. Miami will look to win its last two games and reach 10 wins for the first time since 2017.

Miami is a 4-point favorite and the total is set at 63.5. I will take Miami in this one, as I think Miami has the better all-around team. North Carolina should be able to put up a fight for a while, but in the end, I like Miami by a touchdown. 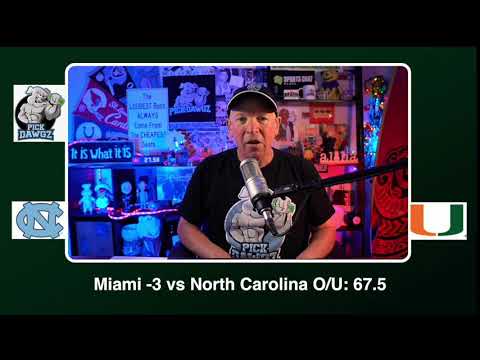