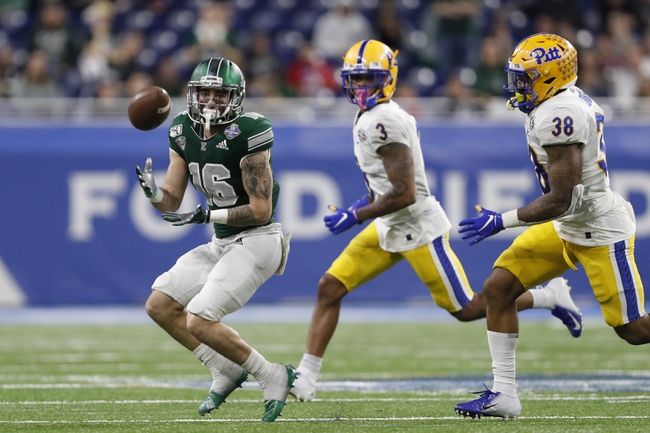 The Northern Illinois Huskies will travel to Rynearson Stadium to take on the Eastern Michigan Eagles this Saturday afternoon in College Football action.

The Northern Illinois Huskies lost their 5th consecutive game and dropped to 0-5 (0-5 MAC West) on the season after being defeated by the Toledo Rockets, 41-24, this past Saturday. Northern Illinois has no answers defensively against Toledo and allowed the Rockets to pull away later after Toledo scored 17 unanswered points in the 4th quarter. Northern Illinois was outgained by Toledo by a 610-382 margin and committed 1 turnover in the loss. Leading the way for the Huskies was RB Harrison Waylee who had 114 rushing yards & 1 TD on 19 carries.

Northern Illinois has been more competitive than their 0-5 record might indicate, however, it’s hard to trust the Huskies as their defense that currently ranks just 118th in scoring defense. Eastern Michigan has also struggled this season, but the Eagles are coming off an impressive win against the previously unbeaten Western Michigan Broncos and as I think dual-threat QB Preston Hutchinson should find plenty of success on the offensive end at home, I’m taking Eastern Michigan to cover this spread. Good Luck! 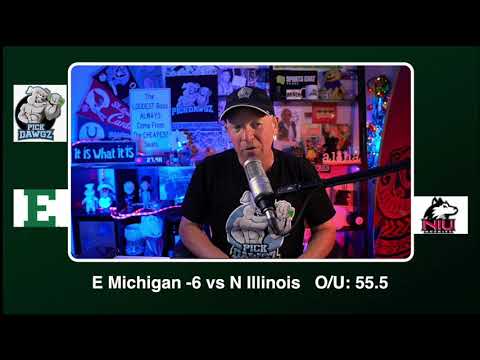