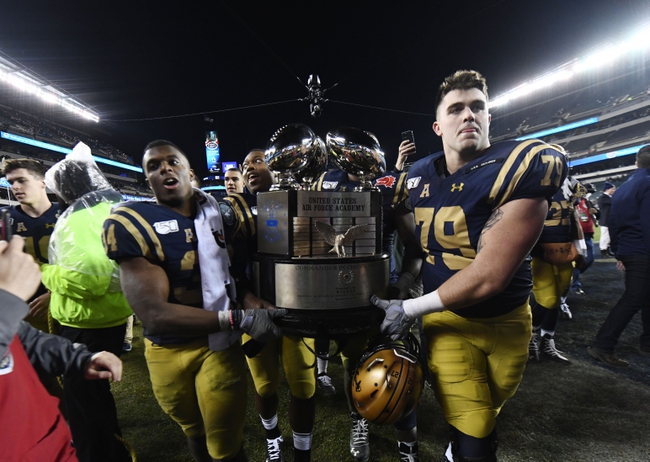 The Navy Midshipmen and Army Black Knights face off on Saturday in a college football showdown at Michie Stadium. This will be the first time since 1943 that the game is played at West Point.

Navy hasn’t had a whole lot of success this season and coming into this game they sit with a 3-6 record and they come into this one having lost four games in a row. The biggest issue as of late has been the offense that has only scored 13 total points in the last two games. In the last game quarterback Xavier Arline had 27 carries, but he only finished with 60 yards. Navy is an option offense, but they are only averaging 185.4 yards per game on the ground and they need to be better with that in this game. On defense Navy is giving up 32 points per game and the run defense is going to need to be strong in this one.

On the other side of this matchup is the Army Black Knights who sit with a 7-2 record overall but they have had a long layoff dating all the way back to November 21st when they defeated Georgia Southern by a point. On the season, Army is averaging 30.6 points per game while their defense is giving up 16.3 points per game. Army is only averaging 50.2 yards per game through the air but almost 300 yards per game through the air. In this game for Army it’s going to be all about the defense locking down and making life tough on Navy’s offense

Navy’s offense is really struggling and that is going to continue in this game. Look for Army to run up the score and this will be a blowout. Back Army to cover the spread with ease. 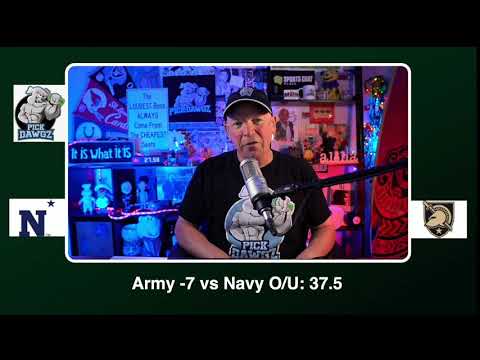