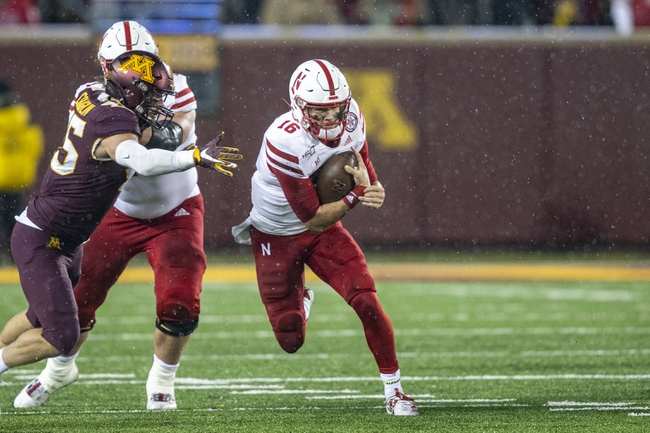 The Minnesota Golden Gophers will travel to Memorial Stadium (Lincoln, NE) to take on the Nebraska Cornhuskers this Saturday in College Football action.

The Minnesota Golden Gophers had their 2nd straight game cancelled (Wisconsin, Northwestern) due to Covid-19 and come into this game with an overall record of 2-3 after defeating the Purdue Boilermakers, 34-31, on November 20th. Minnesota took a 34-24 lead early in the 4th quarter on Mohamed Ibrahim’s 3rd TD of the day and was able to hold on late in part of a controversial pass inference call that cost Purdue a go-ahead TD. Minnesota was outgained by Purdue by a 492-394 margin, however, did not commit a turnover in the loss. Leading the way for the Golden Gophers was Mohamed Ibrahim who had 102 rushing yards & 3 TD’s on 25 carries.

The Nebraska Cornhuskers snapped a 2-game losing streak and improved to 2-4 on the season after defeating the Purdue Boilermakers, 37-27, this past Saturday. Nebraska was outstanding on the offensive end against Purdue and was able to hold on for the victory after taking a 34-13 lead on an Adrian Martinez 1-yard TD run with 10:05 left in the 3rd quarter. Nebraska outgained Purdue by a 364-332 margin and didn’t commit a turnover in the victory. Leading the way for the Cornhuskers was QB Adrian Martinez who completed 23 of 30 passes for 242 yards & 1 TD while also adding 45 yards & 2 TD’s on the ground.

It’s been a lost season for Minnesota and it’s not going to get any better with their best WR threat Rashod Bateman deciding to sit out for the rest of the season. Nebraska has been competitive during their last two games and as I think their offense should have not problem putting up points against Minnesota’s 100th ranked scoring defense, I’m taking Nebraska to cover this large home spread. Good Luck! 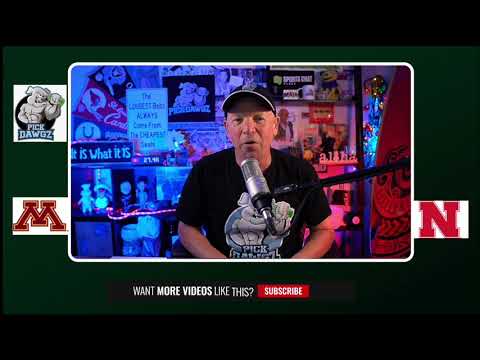