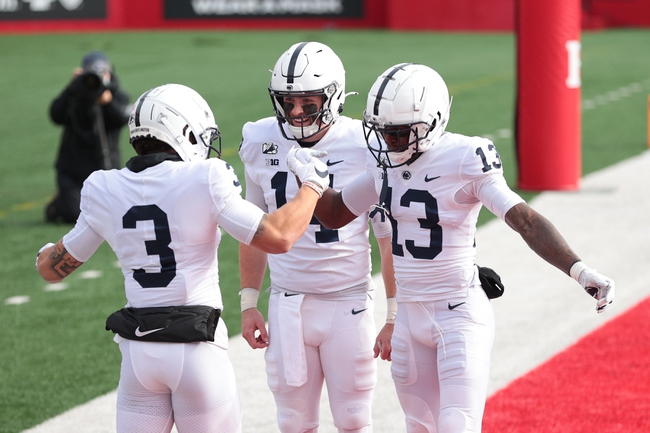 The Michigan State Spartans and Penn State Nittany Lions face off on Saturday in a college football showdown at Beaver Stadium.

Michigan State have had some major issues this season and it looks like this program might need to go through a rebuild. On the season Michigan State has only two iwins, and in the last game against Ohio State they really struggled giving up 52 points. The offense for MIchigan State has also really struggled this year scoring only 17 points per game. In their last win against Northwestern the offense was able to score 29 points. Quarterback Ricky Lombardi has had some real struggles this season and coming into this game he has thrown for 1090 yards, eight touchdowns, and nine interceptions. Lombardi has made way too many bad passes this season.

On the other side of this matchup is the Penn State Nittany Lions who have also really struggled winning only two of their seven games. The good news for Penn State is the two wins have came in their last two games. In the last game against Rutgers the defense stepped up in a big way giving up only seven points and that led to a victory. Sean Clifford has also looked more comfortable under center and in the last game he threw for 133 yards and a touchdown. Keyvone Lee also had 17 carries for 95 yards and in this game they are going to need the running game to be strong again because they can control the clock with that. 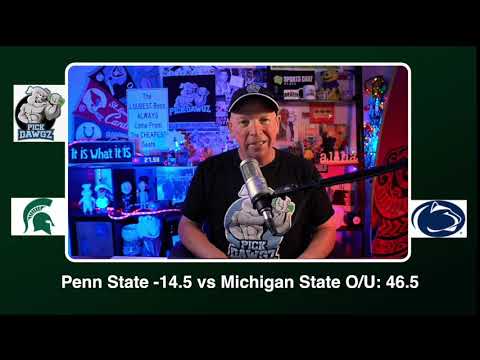