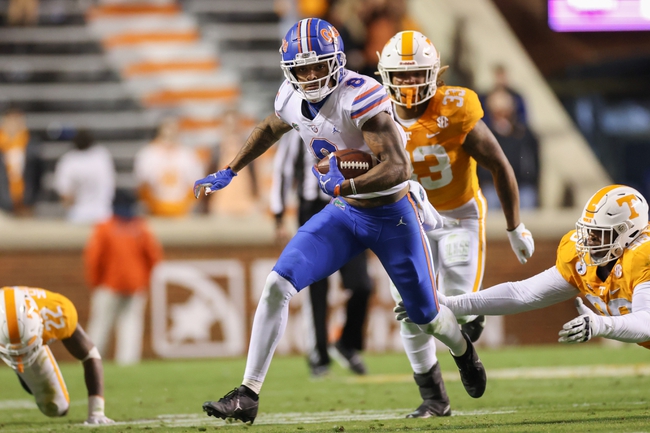 LSU is coming off a 55-17 loss to Alabama in its last game in Week 14 of the college football season on December 5th. LSU allowed 21 points in the first quarter and 24 points in the second quarter to go down 45-14 at halftime to the nation's top team. Obviously, this is a rebuilding year for the defending NCAA champions in LSU, but to have a 3-5 record at this point in the season has to be seen as a major disappointment. LSU scores 28.8 points per game and earns 416.0 total yards of offense per contest as well. LSU allows 33.4 points per game and concedes 469.1 total yards of offense per contest as well. LSU has lost two straight and three of its last four games, all in SEC play. LSU has not been able to step it up in big games, as its last three losses came against Auburn, Texas A&M, and Bama.

Florida is coming off a 31-19 win over Tennessee in Week 14 of the season on December 5th. Although Florida did not cover in that game, the win for the Gators was still a very comfortable one on the road. Quarterback of Florida, Kyle Trask, is currently the Heisman Trophy favorite ahead of Mac Jones of Alabama by a sliver. Florida is ranked #6 in the nation and is 8-1 on the year. The only loss for Florida this season came against Texas A&M on the road earlier in the year. With an SEC East title locked up, the Gators will be playing in the SEC championship with Alabama. If the Gators can beat both LSU and Alabama (unlikely), Florida could find itself in the college football playoff.

Florida is a 24-point favorite and the total is set at 73. I like LSU and the mountain of points here on the road. Florida will win this game more than likely, but LSU is decent enough to cover a boatload of points like this. 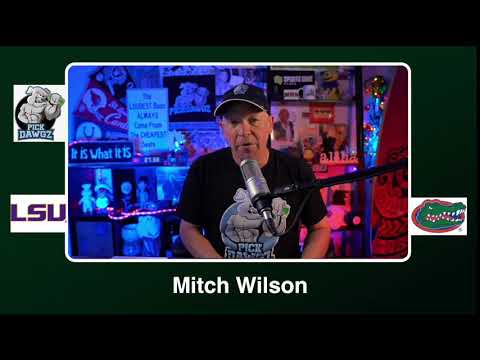