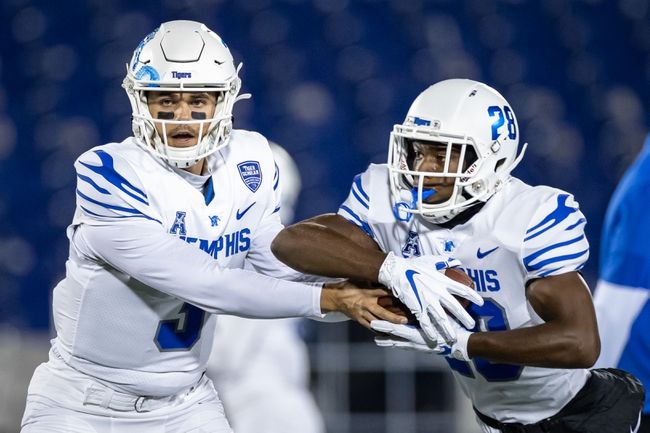 The Houston Cougars and Memphis Tigers face off on Saturday in a college football showdown at Liberty Bowl Memorial Stadium.

Houston has had a long layoff because of COVID and their last game came against South Florida back in the middle of November. Coming into this game Houston has a 3-3 record overall and their offense needs to be good to find success. Coming into this game Houston is averaging 33.2 points per game while their defense is giving up 33 points per game. In the last game the defense was good and they need the defense to step up here. At quarterback Houston is led by Clayton Tune who has thrown for 1562 yards, 11 touchdowns, and six interceptions. Tune has proven that he can win shootouts and they might need that in this game.

On the other side of this matchup is the Memphis Tigers who had won three games in a row heading into their last game against Tulane, a game they lost 35-21, on the season Memphis is averaging 31.8 points per game while their defense is giving up 30 points per game. Quarterback Brady WHite is having a big season throwing for 2850 yards, 26 touchdowns, and eighty interceptions. Memphis is only averaging 150.7 yards per game on the ground and having a stronger rushing attack is something that would have helped them this year. Tune at times has had issues with turnovers and creating some would be helpful.

These are two offenses that have been good this year and that is going to run up the score and that is going to lead this game going well over the total. In terms of the side it’s a lean to Memphis to get the job done but that is really only a lean at best. This game should get close to 75. 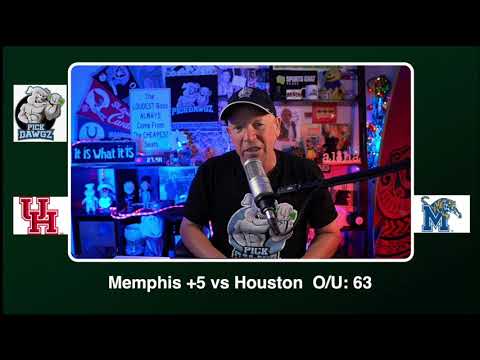