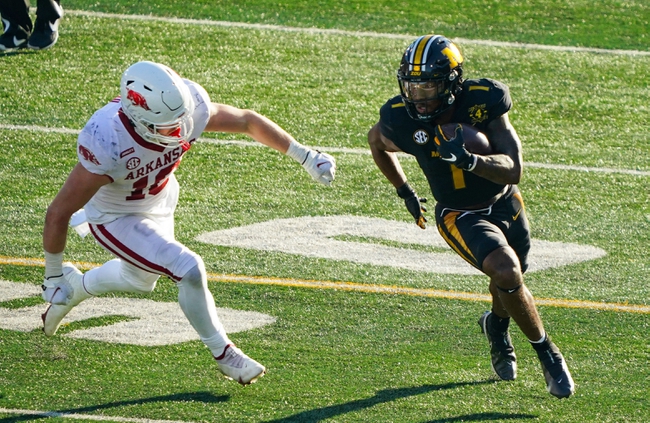 The Georgia Bulldogs and Missouri Tigers face off on Saturday in a college football showdown at Faurot Field.

The Georgia Bulldogs haven’t been as dominant as years past, but this is a team that still only has two losses this season. Georgia’s last game came against South Carolina and it was the offense that was the difference putting up 45 points while only giving up 16.In the last game it was JT Daniels who found success throwing for 139 yards, two touchdowns, and one interception. On the season Georgia is averaging 31.2 points per game while the defense is giving up 20.6 points per game. In this game if Georgia wants to come away with the victory it’s going to need to be the defense that steps up and makes life tough on Missouri.

On the other side of this matchup is the Missouri Tigers who sit with a 5-3 record overall and coming into this game they have won three games in a row. In the last game against Arkansas the defense had some issues giving up 48 points, but the defense made up for it scoring 50 points and that same defense is going to need to be strong. On the season Missouri is averaging 27.6 points per game while the defense is giving up 27.9 points per game. At quarterback, Missouri is led by Connor Bazelak who has thrown for 2002 yards, five touchdowns, and two interceptions.

Georgia’s defense is going to step up in a big way and that will lead to this game being lower scoring. Look for a defensive battle that will stay under the total. Back the under to cash. In terms of the side it’s a lean to Missouri but that isn’t a very strong play and should be bet on lightly. The under is a strong play that will cash. 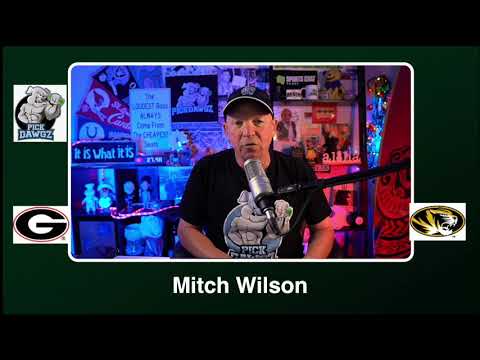