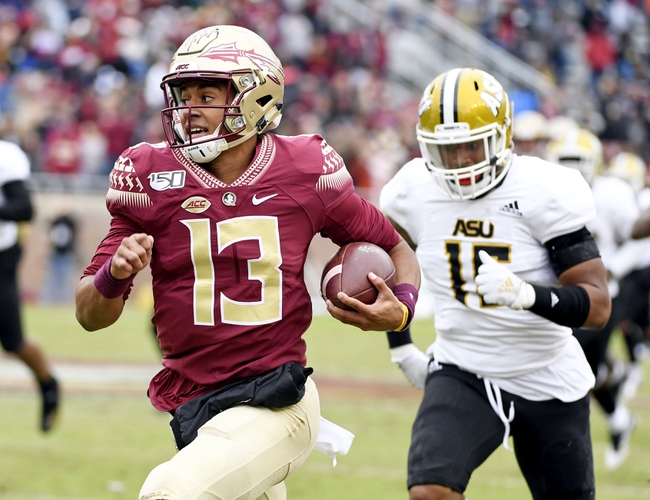 The Duke Blue Devils will travel to Doak Campbell Stadium to take on the Florida State Seminoles this Saturday afternoon in College Football action.

The Duke Blue Devils lost their 3rd straight game and dropped to 2-8 on the season after being defeated by the 10th ranked Miami Hurricanes, 48-0, this past Saturday. Duke was dominated on both ends of the field against the Hurricanes and had no chance in fighting back after falling behind by a 21-0 margin by halftime. Duke was outgained by Miami by a 524-177 margin and lost the turnover battle by a 5-1 margin in the loss. Leading the way for the Blue Devils was RB Mataeo Durant who had 48 rushing yards on 10 carries.

The Florida State Seminoles has had their last two games postponed by Covid-19 and come into this game with an overall record of 2-7 after being defeated by the NC State Wolfpack, 38-22, on November 14th. Florida State struggled defensively against NC State and could not fight back after falling behind by a 28-3 margin early in the 3rd quarter. Florida State was outgained by NC State by a 413-347 margin and lost the turnover battle by a 2-1 margin I the loss. Leading the way for the Seminoles was WR Ontaria Wilson who had 7 receptions for 117 yards & 1 TD.

Both Duke and Florida State have had seasons to forget, however, I just can’t back a Duke team that just has had no answers in terms of protecting the football this season as they come into this game with 35 lost turnovers and a turnover margin of -17. Florida State has struggled offensively however, as Duke has allowed 160 points over their last three games, I think the Seminoles will be able to do enough to cover this home spread. Good Luck! 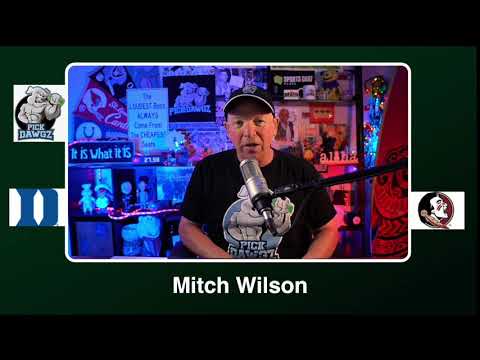