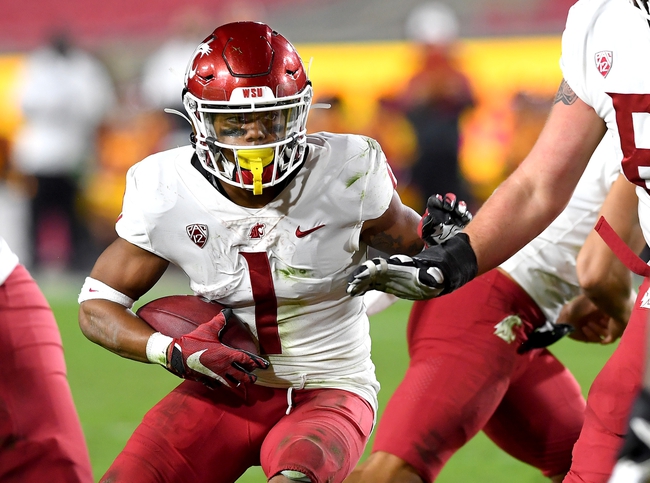 The California Golden Bears and Washington State Cougars face off on Saturday in a Pac 12 showdown at Martin Stadium.

Coming into this season there were some expectations surrounding this Cal Golden Bears team, but they haven’t lived up to it. Cal lost their first three games of the season before they were able to defeat Oregon in the last game. This was a team that knew they had to lean on their defense and in the last game against Oregon they were finally good giving up 17 points. On the season Cal’s defense is giving up 26.5 points per game. At quarterback, California is led by Chase Gabers who has been inconsistent and on the season he has thrown for 771 yards, six touchdowns, and three interceptions.In the last game Gabers threw for 183 yards and a touchdown.

Cal’s defense looked better in the last game and Washington State’s offense has been suspect at best. Look for both teams to struggle to score in this game and that is going to lead to this game staying under the total. 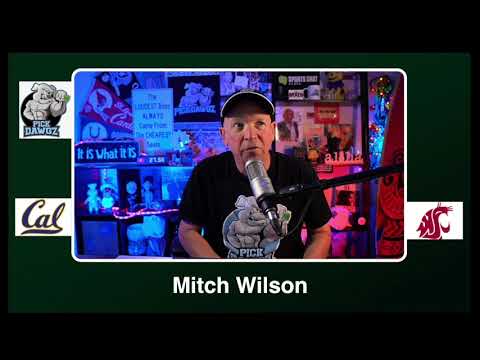