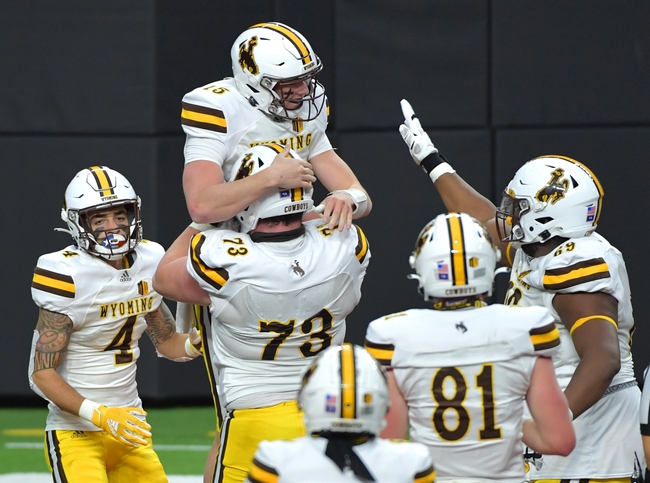 The Boise State Broncos and Wyoming Cowboys face off on Saturday in a college football showdown at War Memorial Stadium.

Boise State has dealt with COVID issues inside their program which means their last game came all the way back on November 21st against Hawaii. A game they won by eight points. Boise State’s only loss this season came against BYU and most of their success has been because of their offense. On the season Boise State is averaging 40 points per game while their defense is giving up 29.4 points per game. Hank Bachmeier has been the starting quarterback for Boise State and coming into this game he has thrown for 748 yards, five touchdowns, and one interception. In this game it’s all going to be about Boise State’s offense running up the score and making life tough on Wyoming’s offense as they try to keep up.

On the other side of this matchup is the Wyoming Cowboys who have been inconsistent this year and coming into this game they have lost two of their last three games. Wyoming’s last game was against a terrible New Mexico team, and they were defeated by a point. This is a Wyoming offense that is averaging 30 points per game, so their offense struggling like that was a bit surprising. On defense this season Wyoming is giving up 21.9 points per game but they are going to have their hands full in this game and if they want any chance to come away with a victory, the defense needs to step in a big way. On offense the Cowboys only have one passing touchdown.

Wyoming struggled in the last game, but I think they can be competitive in this game, with their running game. Look for Wyoming to limit possessions by keeping the ball on the ground and that will lead to them covering the spread. Back Wyoming to cover the spread. 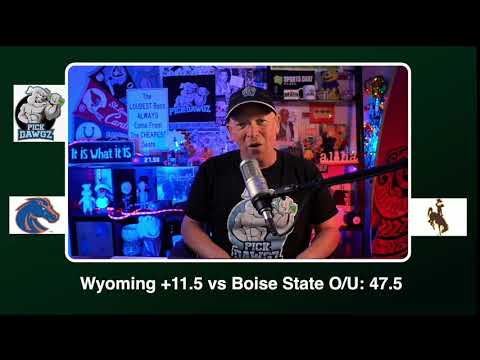