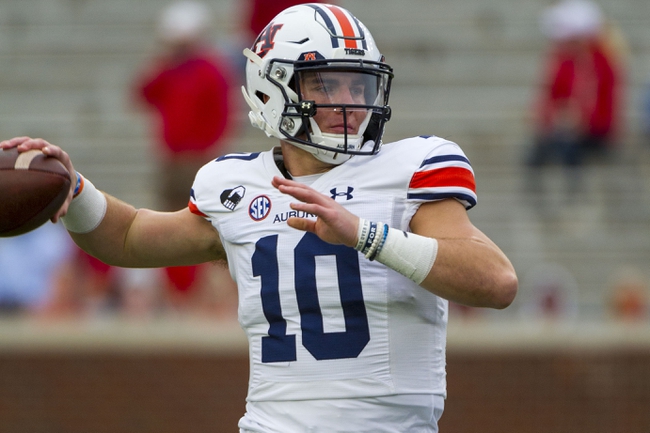 The Auburn Tigers and Mississippi State Bulldogs face off on Saturday in a college football showdown at Davis Wade Stadium.

Auburn hasn’t lived up to the expectations this year and coming into this game they have lost two games in a row. In the last game against Texas A&M the offense could only manage 20 points and that led to the loss. On the season Auburn is averaging 25.9 points per game while their defense is giving up 25.2 points per game. Auburn’s defense is giving up 418.8 yards per game and in this game, the defense is going to need to step up in a big way. On the season Auburn has thrown for 1998 yards, 10 touchdowns, and seven interceptions. After such a big season last year, Nix has really been a big disappointment and in this game, they are going to need him to not turn the ball over.

On the other side of this matchup is the Mississippi State Bulldogs who have won only two games this season and they have lost two in a row. Each of the last two games the Mississippi State has lost 31-24. This is supposed to be an air raid offense, but on the season they are averaging only 18.2 points per game and a big issue is the team doesn’t rush the ball. On the season the Bulldogs are averaging only 23.8 yards per game on the ground. This isn’t a team that needs to rush for 100 yards per game, but it would be helpful if they rushed for more than 20 yards a game.

Mississippi State’s offense has been this season but it’s been playing better as of late. They still might not keep this game close, but they will score enough to help push this game over the total. 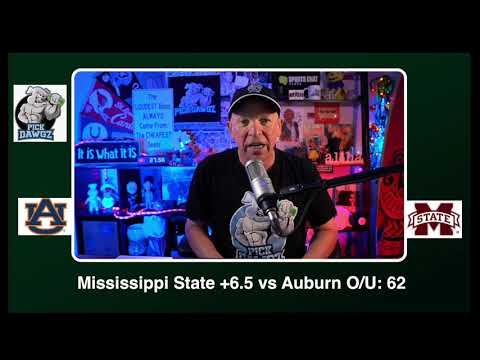