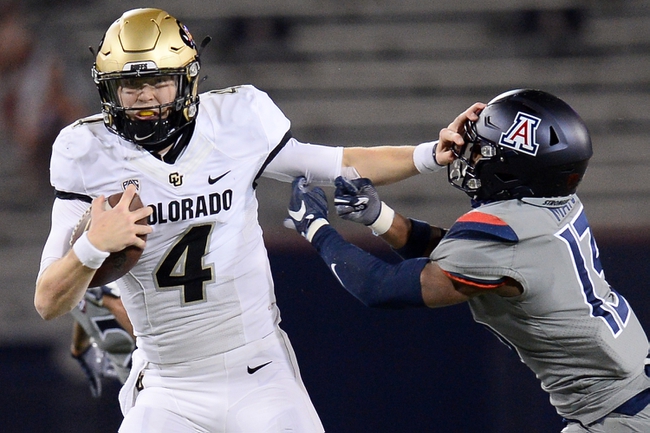 The Utah Utes and Colorado Buffaloes face off on Friday in a Pac-12 college football showdown at Folsom Field.

Utah have only played three games so far this year and they lost two of them. Utah lost their first two games against USC and Washington, before knocking off Oregon State in their last game.Even though Utah won their last game, they were 14 point favorites but they only won by six points. On the season Utah is averaging 22.7 points per game while the defense is giving up 27 points per game. Utah is led at quarterback Jake Bentley who has thrown for 489 yards, three touchdowns, and four interceptions. In the last game against Oregon State, Bently didn’t turn the ball over and that was the difference as they came away with the victory.

On the other side of this matchup is Colorado who have played four games this year and they were able to come away with wins in all of them. On the season Colorado is averaging 31.8 points per game while their defense is giving up 24.2 points per game. The passing game for Colorado has been fine, but the rushing game has been the real strength averaging 245.5 yards per game and it’s what they will lean on for their defense in this game. Colorado is led by Sam Noyer at quarterback who has thrown for 742 yards, four touchdowns, and four interceptions. In this game, Colorado needs to try and run up the score and put pressure on Utah to try and keep up. .

Colorado is the better team and they should have no issue getting the job done in this game. Look for Colorado to run up the score, Utah won’t be able to keep it close, and that will lead to Colorado winning this game. 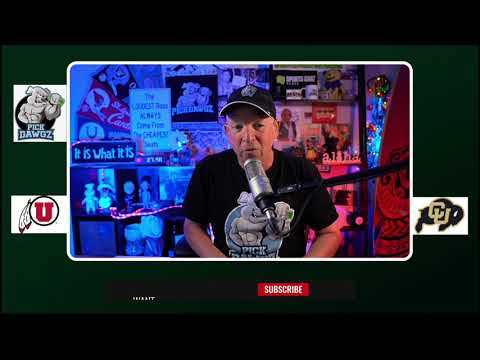