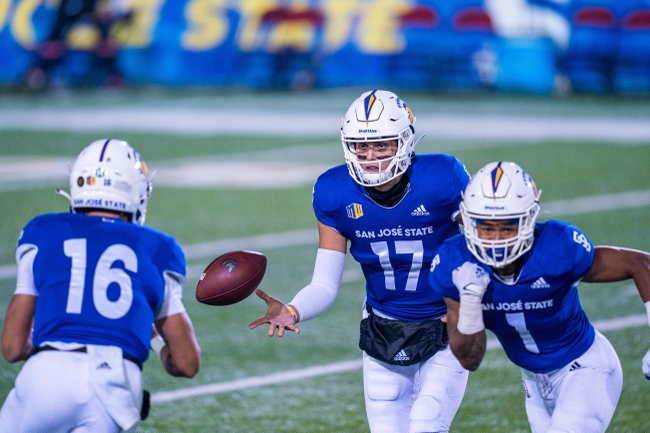 The Nevada Wolf Pack will travel to CEFCU Stadium to take on the San Jose State Spartans this Friday night in College Basketball action.

The Nevada Wolf Pack improved to 5-1 on the season after defeating the Fresno State Bulldogs, 37-26, this past Saturday. Nevada went into the 4th quarter with a 24-20 lead and was able to pull away with 14 unanswered points to start the quarter to take a 37-20 lead with just 5:32 left in regulation. Nevada was outgained by Fresno State by a 599-416 margin and committed 3 turnovers in the victory. Leading the way for the Wolf Pack was WR Tory Horton who had 5 receptions for 148 yards & 3 TD’s.

Th San Jose State Spartans improved to 5-0 on the season after defeating the Hawai’i Rainbow Warriors, 35-24, this past Saturday. San Jose State was able to race out to a 21-0 lead in the 1st quarter and had no trouble securing the victory after a 50-yard TD reception by the Spartans Tre Walker gave San Jose State a 35-17 lead with 12:03 left in regulation. San Jose State outgained Hawai’i by a 468-339 margin and forced 1 turnover in the victory. Leading the way for the Spartans was the backfield duo of Tyler Nevens & Kairee Robinson who combined for 263 yards & 3 TD’s on 33 carries. 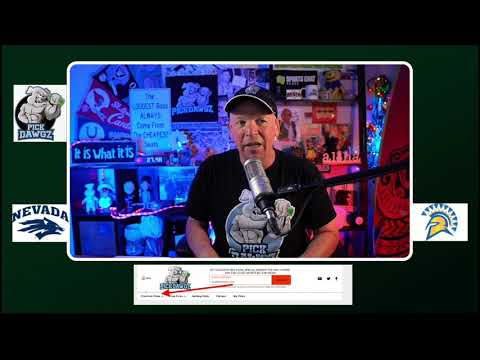