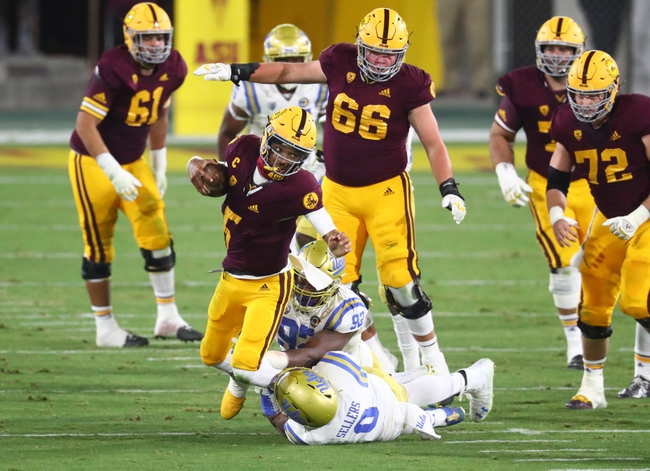 Arizona State is coming off a 25-18 loss to UCLA in its last game on December 5th. Arizona State was a 2.5-point favorite in that game but failed to take down UCLA after being down 17-3 at halftime. Arizona State is now 0-2 on the year after its other loss to USC to start its season on November 7th. Arizona State's season has been filled with cancelations and disappointment on and off the field, and the Sun Devils are one of those teams that have been looking towards next season for quite some time now. Arizona State scores 22.5 points per game and allows 26.5 points per game to its opponents in its small sample size. Arizona State earns 417.0 total yards of offense, with about half coming on the ground and the other half through the air. Arizona State's defense has been killed through the air this season, allowing over 280 yards per game passing in the first two games of the season. Arizona State may be a bit more motivated to come out with a strong performance against its cross-state rivals, but I honestly doubt it.

Arizona is coming off a 24-13 loss to Colorado in its last game on December 5th. Arizona led in that game 13-0 but totally collapsed at the tail end of the second quarter and the entire second half. Arizona's offense was held in check in the second half, not scoring a single point. Arizona is now an ugly 0-4 on the year after losses to USC, Washington, UCLA, and now Colorado. Arizona has scored 20.0 points per game and has allowed 32.3 points per game to its opponents. Arizona's offense has struggled all season long, only averaging 374.3 total yards of offense per contest.

Arizona State opens as an 8.5-point favorite and the total is set at 57. I like this to be a defensive battle between two offenses that have not shown much this season. I will take the under 57. 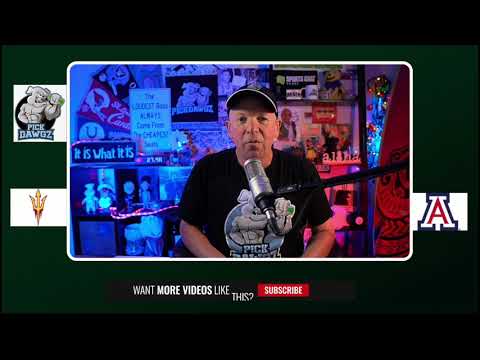