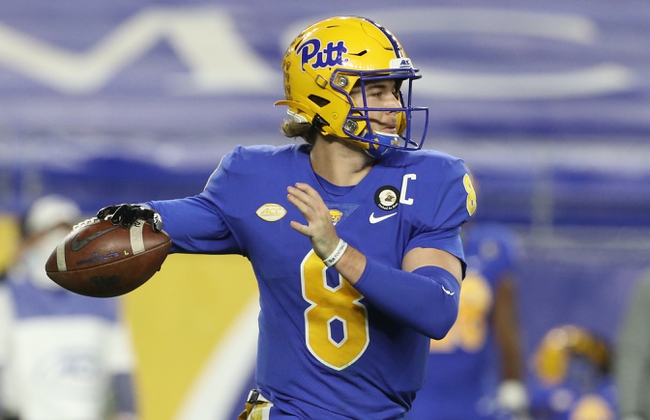 The Pittsburgh Panthers will travel to Bobby Dodd Stadium to take on the Georgia Tech Yellow Jackets this Thursday night in College Football action.

The Pittsburgh Panthers dropped to 5-5 (4-5 ACC) on the season after being defeated by the 3rd ranked Clemson Tigers, 52-17, on November 28th. Pittsburgh has no answers for the Tigers Trevor Lawrence and could not fight back after Clemson stormed out to a 31-0 lead by the end of the 1st quarter. Pittsburgh was outgained by a 581-246 margin while losing the turnover battle by a 5-1 margin. Leading the way for the Panthers was WR Jordan Addison who had 5 receptions for 41 yards & 1 TD.

The Georgia Tech Yellow Jackets dropped to 3-6 (3-5 ACC) on the season after being defeated by the NC State Wolfpack, 23-13, this past Saturday. Georgia Tech struggled putting points up on the scoreboard against the NC State defense and could not fight back after going into halftime trailing by a 20-7 margin. Georgia Tech outgained NC State by a 412-397 margin in the loss. Leading the way for the Yellow Jackets was QB Jeff Sims who completed 13 of 27 passes for 151 yards while also adding 93 rushing yards & 1 TD on 17 carries.

Pittsburgh had a rough 1st quarter against Clemson, however, this is still a very good defensive team that had been playing better as of late with blowout wins against Florida State & Virginia Tech. Georgia Tech has some playmakers on the offensive end, however, this is a team that has really struggled defensively this season. Georgia Tech likes to run the ball, however, as Pittsburgh has one of the best rushing defenses in the country, I think Pittsburgh is able to do enough on the road to cover this spread. Good Luck! 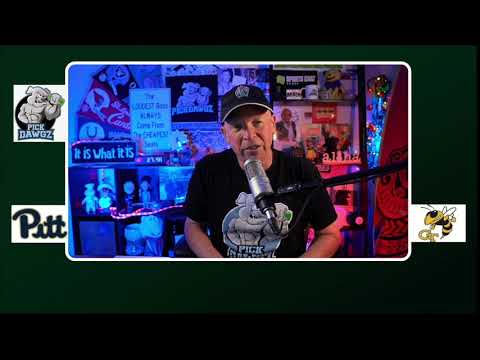