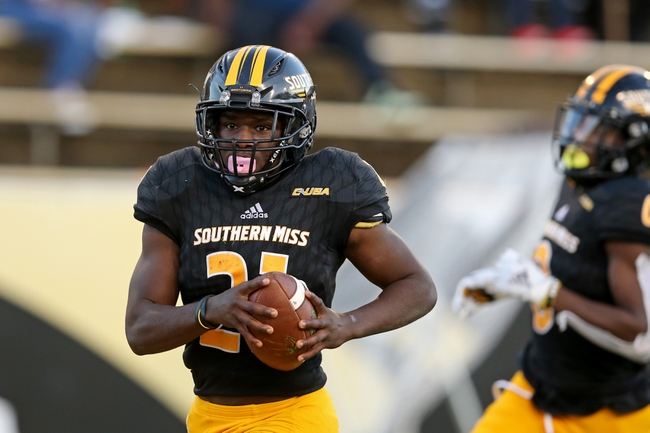 The Florida Atlantic Owls and Southern Miss Golden Eagles face off on Thursday in a college football showdown at Roberts Stadium.

Florida Atlantic has looked good so far this year and they currently sit with a 5-2 record but they are coming off a loss in their last game against Georgia Southern, This is a Florida Atlantic team that has leaned on their defense because of the offensive struggles, but in the last game the Owls could only manage three points. On the season FAU is averaging 18.4 points per game while their defense is giving up 12.4 points per game. Nick Tronti and Javion Posey will probably both get some playing time under center in this game and they need both guys to be strong in this game. Getting only three or six points isn’t enough to secure a victory in this game.

On the other side of this matchup is the Southern Miss Golden Eagles who have struggled this year going 2-7.. The Golden Eagles last game was on November 21st against UTSA and they could only manage 20 points and that led to a three point loss. On the season Southern Miss is averaging 23.1 points while the defense is giving up 32.4 points per game. Southern Miss’s running game hasn’t been strong this year and that has hurt the balance of the offense. One big question heading into this game for Southern Miss is who will be under center. Jack Abraham has been the main starter for this team, but Tate Whatley has been getting playing time the last few games. Whatley is questionable for this game with an injury and it’s unclear if he will be able to go in this game.

Florida Atlantic likes to play in lower scoring games and their defense is going to lock down in this game. The Owls offense also won’t be running up the score and that is going to lead to a low scoring game. Back the under to cash. 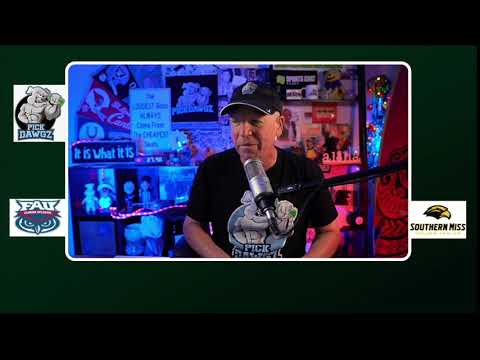